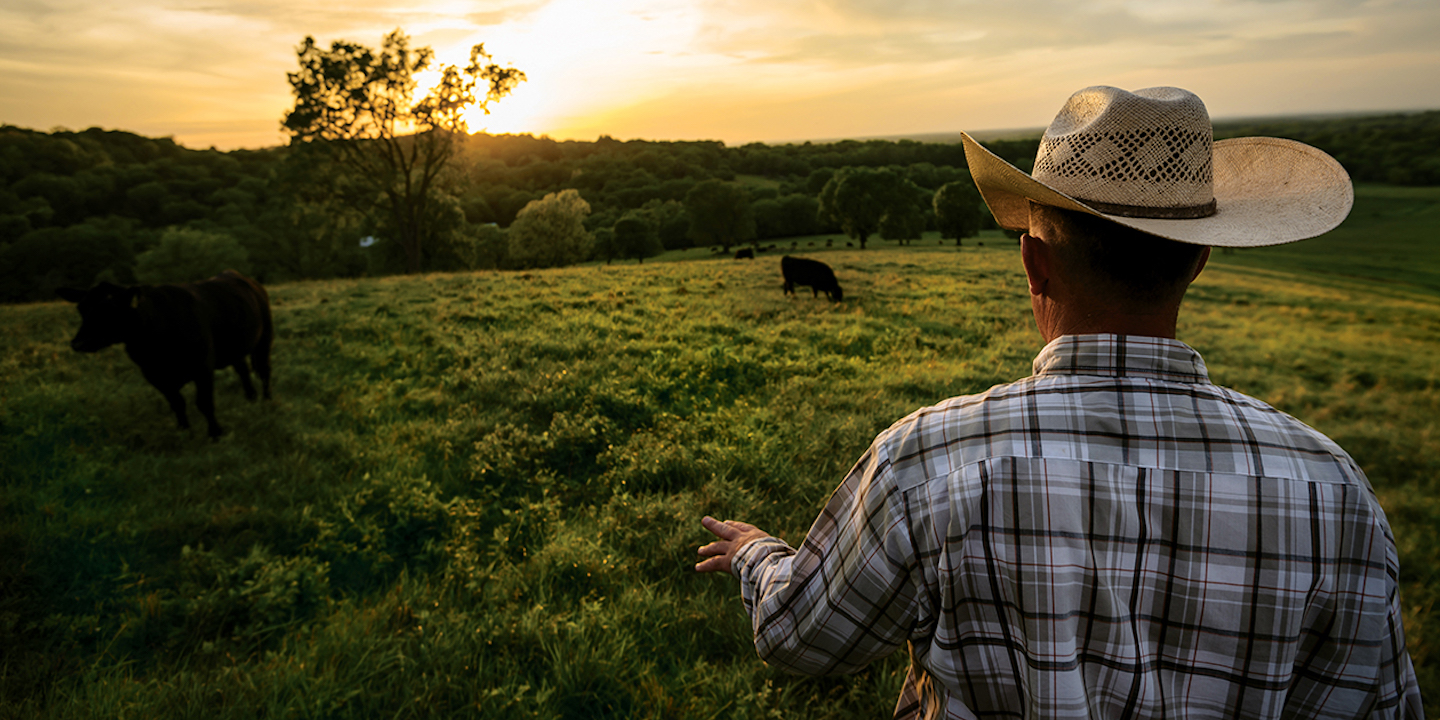 Home The Drive Checkoff Decisions are...

The Beef Promotion Operating Committee (BPOC) is one of the most influential and impactful producer-led committees in the beef industry, making major funding decisions on Beef Checkoff investments and priorities.

When the Beef Promotion and Research Act was first passed as part of the 1985 Farm Bill, many state beef councils were already working together and conducting checkoff-funded programs through the Beef Industry Council. The Act recognized this state effort, and by law allowed for half of the dollar to remain in the state to fund state programs and promotion. Then, to guarantee state and national programs were coordinated, the Act created the BPOC to ensure funding decisions about checkoff programs as well as decisions regarding which organizations to contract with and carry out the program.

The BPOC develops the annual checkoff budget, which is then approved by the Cattlemen’s Beef Board (CBB) and the U.S. Department of Agriculture. Programs and projects must remain in the areas of promotion, research, consumer information, industry information, foreign marketing, producer communications and must drive beef demand.

The Operating Committee has a unique makeup, with 20 members total from two different entities: 10 members are elected by the CBB, while the remaining 10 are selected by the states through the Federation of State Beef Councils. No checkoff program or project is approved unless two-thirds of Operating Committee members vote to accept it. This means that a program must have recognized value in order to earn the consensus needed to be successfully funded. By formulating a committee that reflects both national and state priorities, the Beef Checkoff is better equipped to spend dollars more effectively and efficiently.

Every August, members of the CBB and Federation of State Beef Councils gather at the industry’s annual Summer Business Meeting to review funding proposals from various checkoff contractors and make recommendations based on industry and producer needs. The BPOC then convenes in September to establish the final funding recommendations for the upcoming fiscal year. 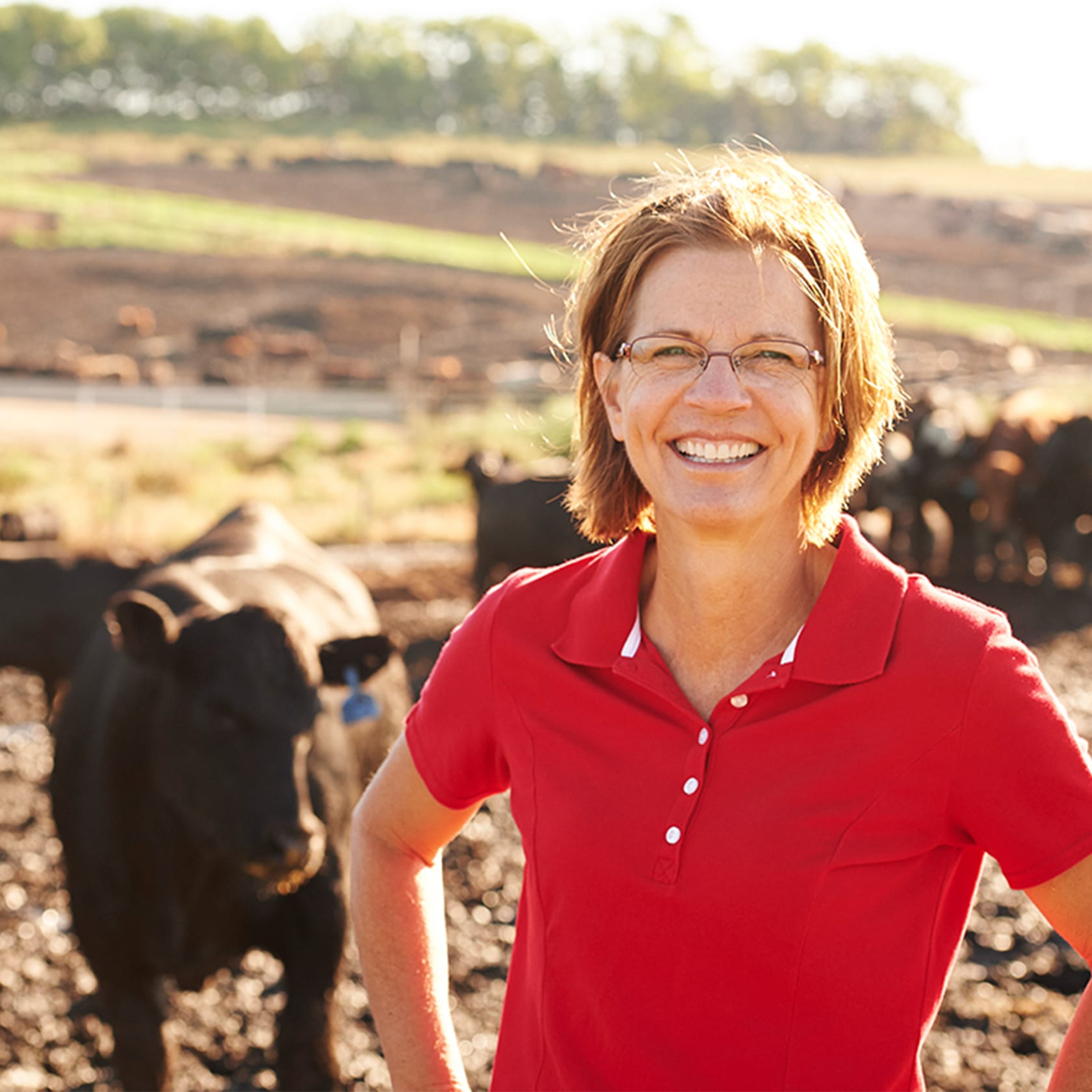 Nominations to the Beef Board 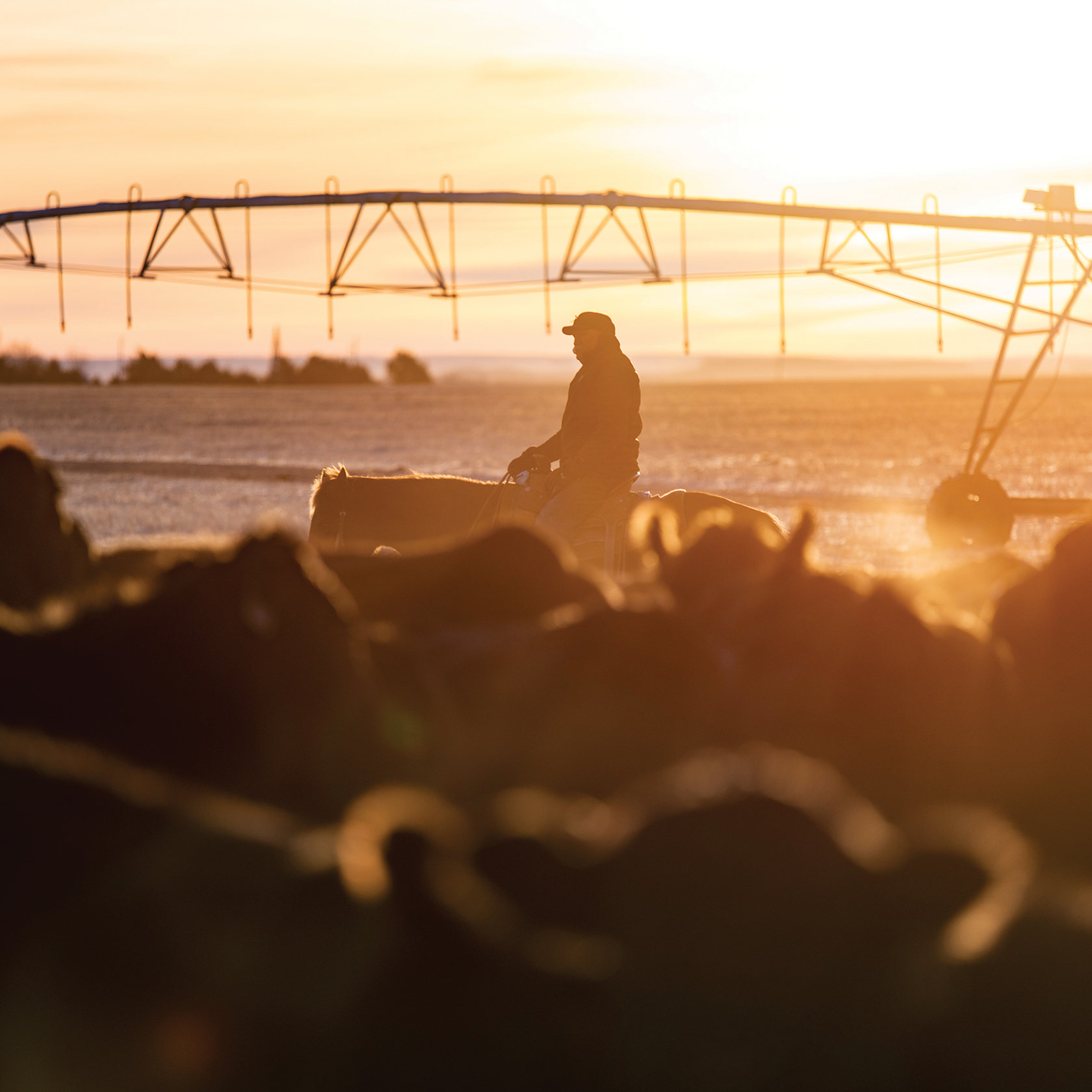 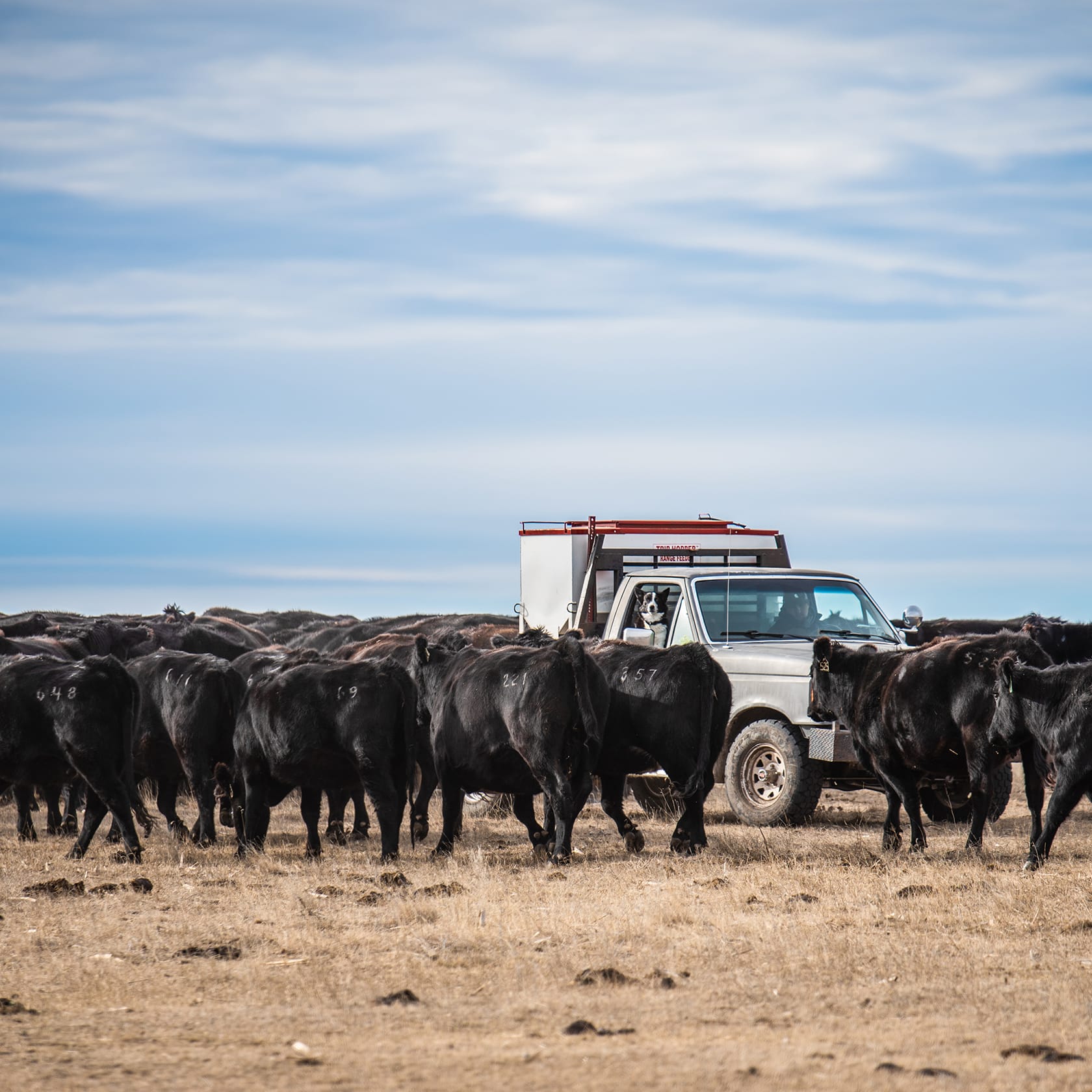