Home The Drive Exports and Imports He...

Beef exports and imports are certainly a challenging topic to tackle for American cattle farmers and ranchers, but are an integral part of our beef industry here in the United States.

At first glance the idea of importing foreign beef into the U.S. may strike cattlemen and women here as a curious practice.  If we grow arguably the best beef in the world in this country, why bring in more? The reason lies in the types of beef we Americans love to eat – mainly steaks and ground beef.  In fact, CattleFax estimates that over 51% of the beef consumed in the United States is ground beef.

Steaks are high-demand, high-value cuts and consumers are willing to pay higher prices for them.  This is great because it brings more value to the cutout.  But American consumers also love hamburgers, and most of those are consumed at fast food restaurants at low prices.  Since American farmers and ranchers are producing more Prime and Choice-graded beef these days, the value of the non-steak cuts, due to global demand, are higher than the value of hamburger. So rather than grind them into burgers, we can export them for a premium.

However, in order to meet that domestic demand for inexpensive fast food hamburgers we need to import beef.  Despite what you might visualize imported beef to be, most of the beef we bring into the U.S. is lean trim, not muscle cuts for sale at retail.  In conversations I’ve had with industry experts, most estimate that at least 90% of our imports are inexpensive lean trim or manufacturing beef that is then ground with fat (something we produce but consumers don’t buy outright) from our corn-fed animals to produce all those fast food hamburgers at cheap prices for hungry American consumers.

At the same time, we export other beef cuts (which could have been ground) and variety meats (which we don’t like to eat here) to other markets around the world.  Those markets have a high demand for those cuts, so we can then receive top dollar back for those items.  For example, short plate could be ground and get about $1.50 per pound here, but as a high demand item in Japan, they will pay double that price per pound.  Assuming each short plate weighs 15 pounds, USMEF estimates that one item is adding about $22.50 per head of value.  Tongues are another great example.  No one I know around here grills them up on the weekend! Demand for those are low, only fetching about $1.00 per pound here in the United States.  But in Japan, every person I know loves to grill tongue, so they pay more than $5.50/pound there.  That adds another $13.00 per head.

This happens with other cuts in other countries as well, helping to add value – especially to low demand items in the U.S.According to CattleFax, the amount of beef we imported compared to the amount of beef we exported last year is expected to be about the same (final 2019 figures will be released in February).However, and this is very key, the value of our exported beef is estimated to be about $1.3 billion higher.

In a nutshell, we are meeting the desires of consumers with the beef they want to purchase, wherever they are in the world.  The global competition for these cuts helps us get the best prices possible and boosts demand for our cattle.

Next time we’ll discuss the role the Beef Checkoff plays in imports and exports. 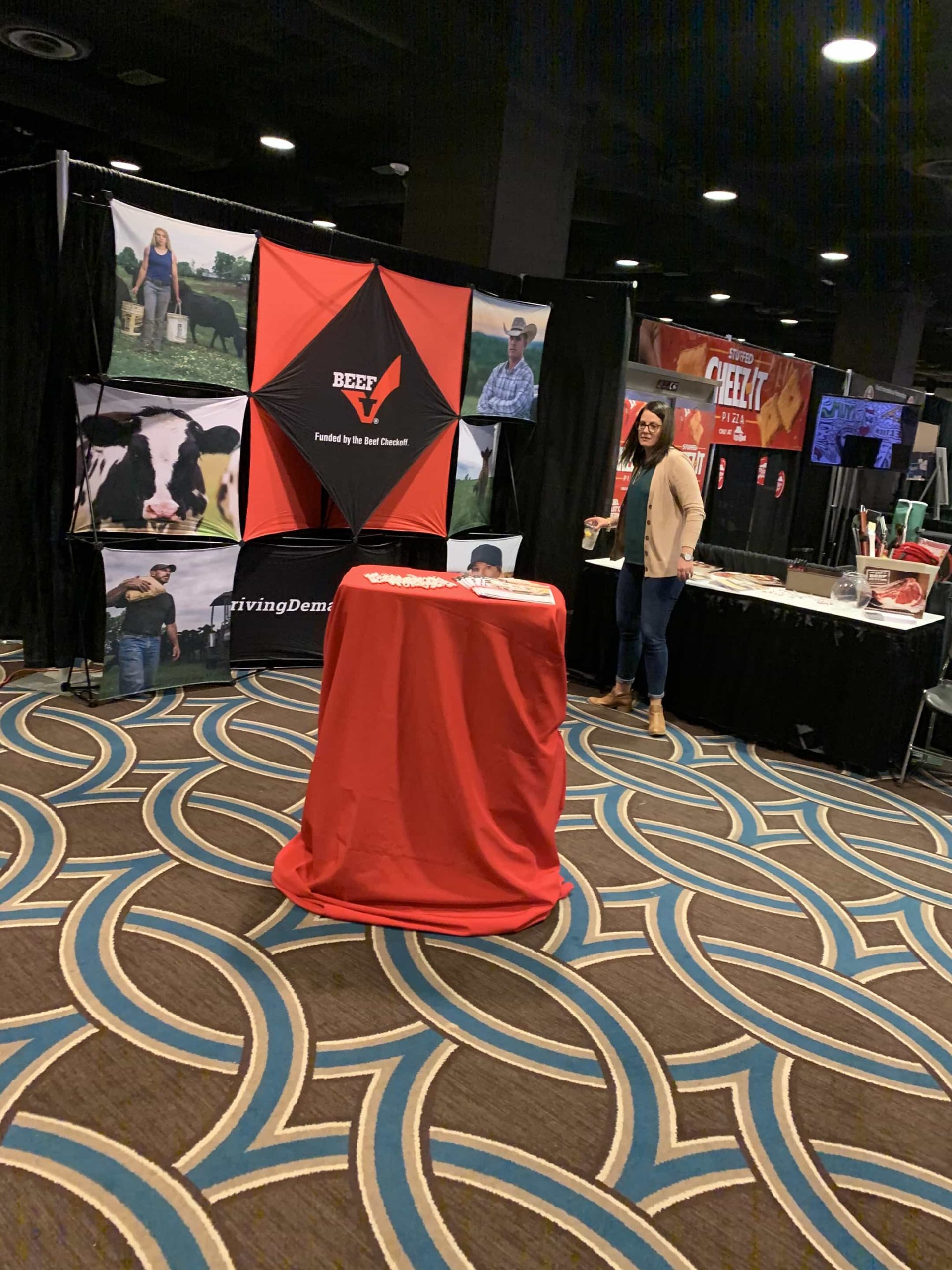 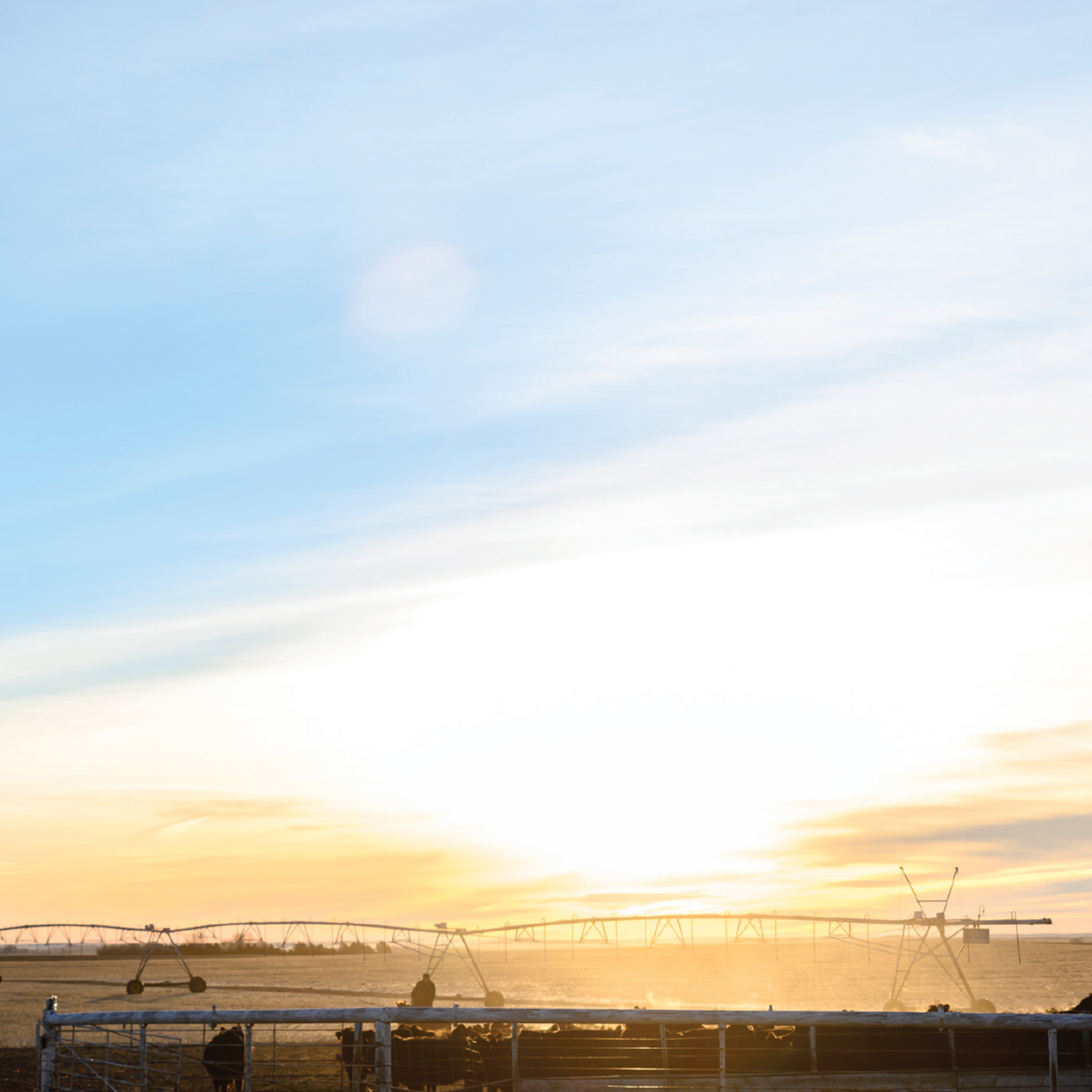