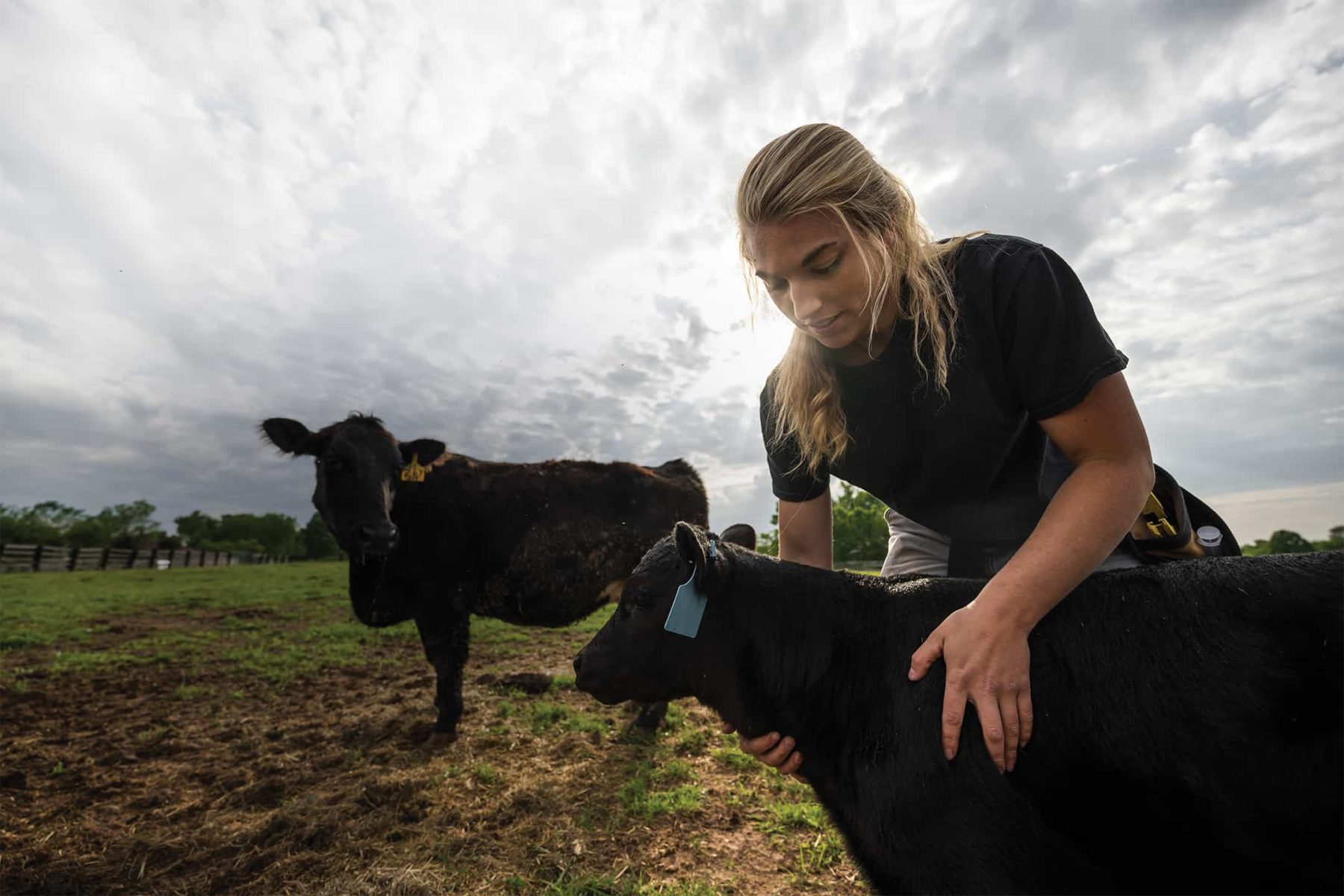 Home The Drive Safeguarding the Judic...

Antibiotic resistance occurs when bacteria develops the ability to survive exposure to antibiotics, making it difficult or impossible to treat infections in people or animals. It is a growing concern amongst society today, with many fearing a “post-antibiotic era” where common infections become life threatening. Locations that frequently use antibiotics like hospitals, long-term care facilities, feedlots and crop production areas have been criticized for the overuse of antibiotics, resulting in less-effective treatments. However, even with this skepticism, it is unknown how much each location contributes to antibiotic-resistant bacteria. 1

Antibiotics play a critical role in the beef industry, safeguarding health and promoting high-quality beef. The beef industry has taken measures to practice the judicious use of antibiotics to dramatically decrease the potential risk of developing antibiotic-resistant bacteria. The Food and Drug Administration (FDA) reported domestic sales and distribution of medically important antibiotics for use in livestock has decreased 43 percent since 2015. 2

The checkoff-funded National Beef Quality Assurance (BQA) program now contains producer guidelines for antibiotic use, which were developed by cattle producers in collaboration with animal health experts. From administration practices to record keeping, these are tactics the beef industry is showcasing every day in order to produce the high-quality beef consumers depend on.

In 2016, the Beef Checkoff funded research into antibiotic resistance, which continues to be the largest study published to date examining the ecology of antimicrobial resistance (AMR) in the beef production system, using shotgun metagenomics, a way to sequence thousands of organisms in parallel. This unique study followed the same groups of cattle from feedlot entry through the harvest process to market-ready beef products. The purpose of the study was to help identify if at certain times in the supply process more resistance genes were prevalent. This is the first study of its kind, and the checkoff will continue to be involved in this important industry issue.

In order to continue to stay up to date on the use of antibiotics in food animals, the Beef Checkoff helped sponsor the 9th Annual Antibiotic Symposium. The event was held in Ames, Iowa on October 15-17th. The symposium discussed scientific updates on antimicrobial resistance, how research technology and innovation continue to impact that growing knowledge and how to better communicate to consumers the importance of antibiotic use for livestock health. 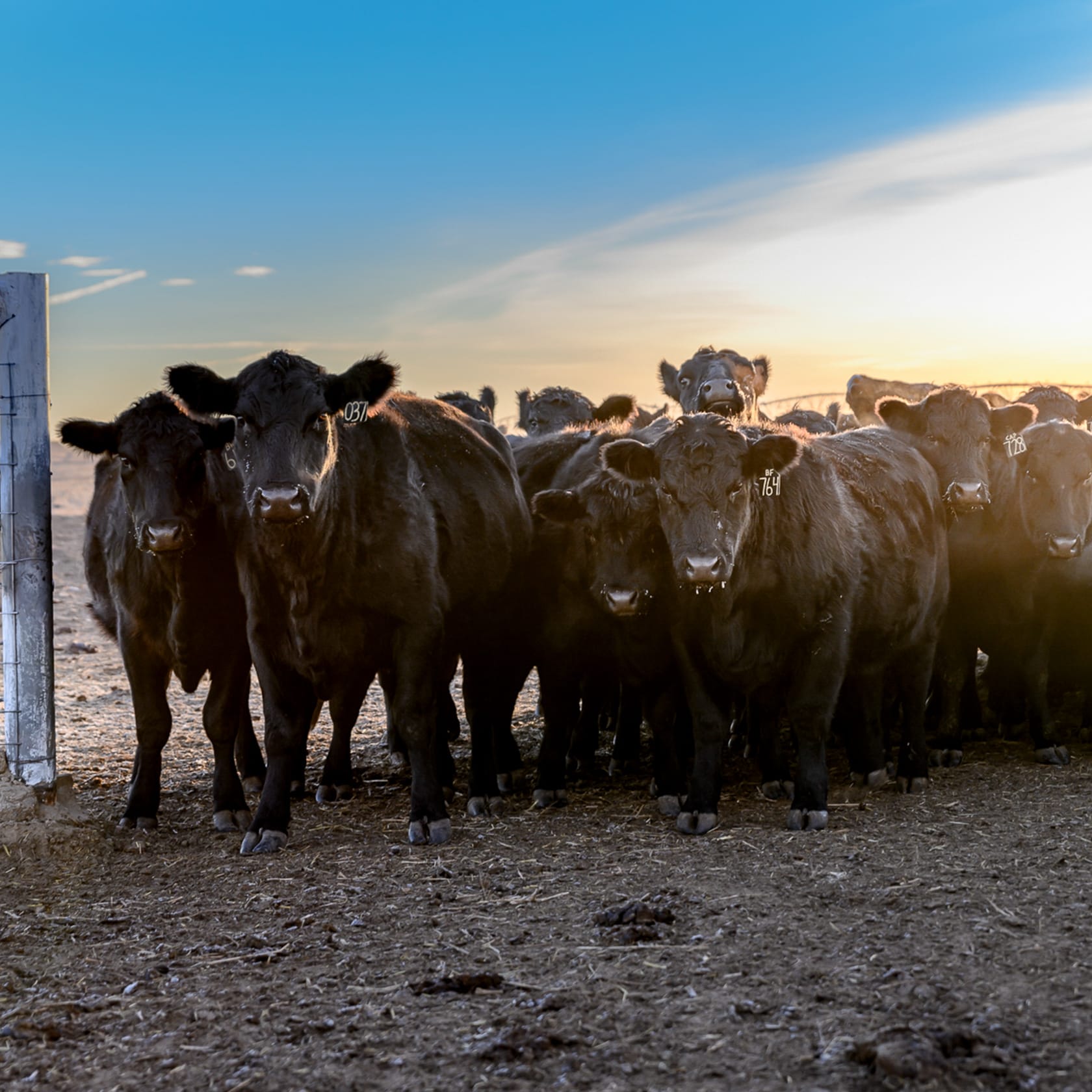 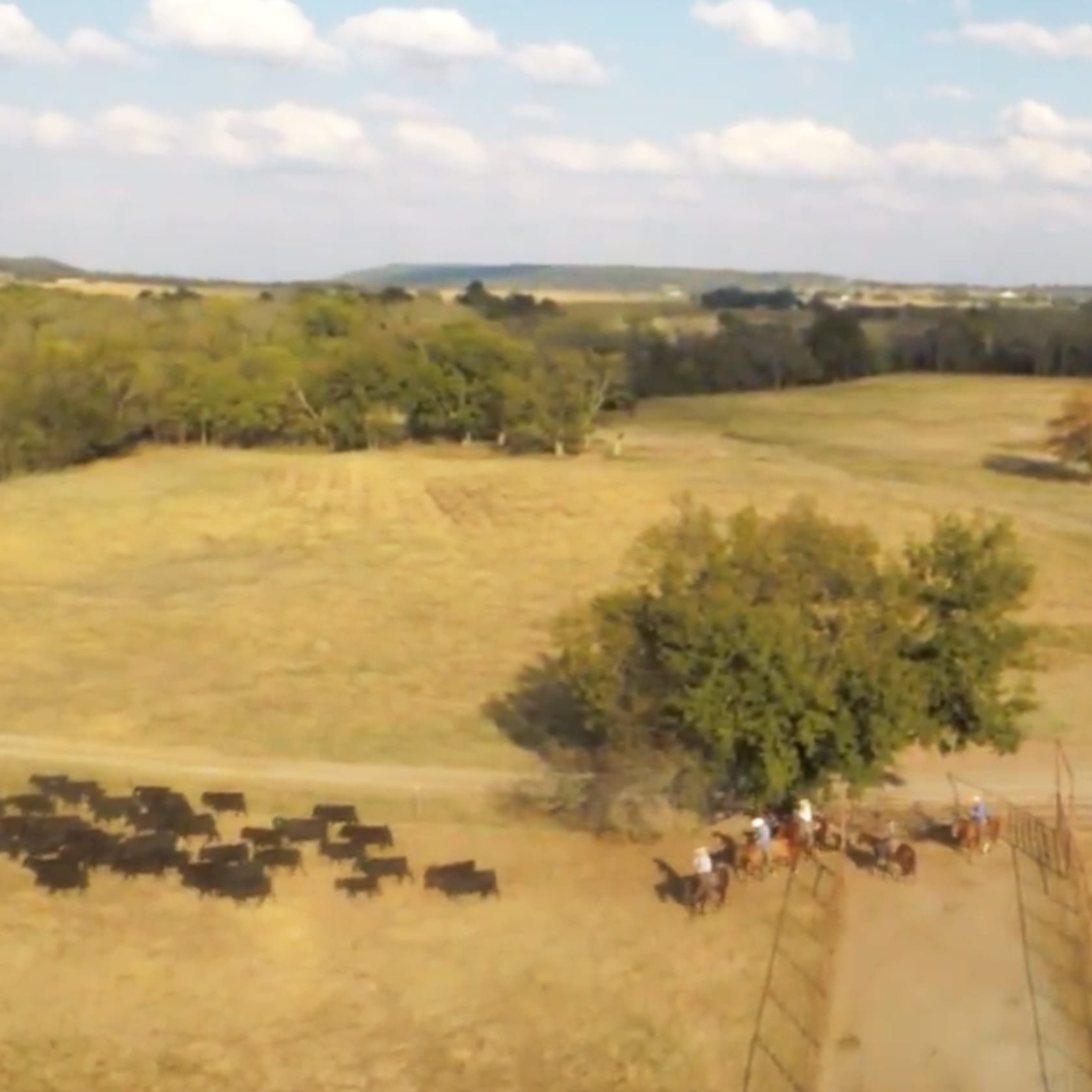 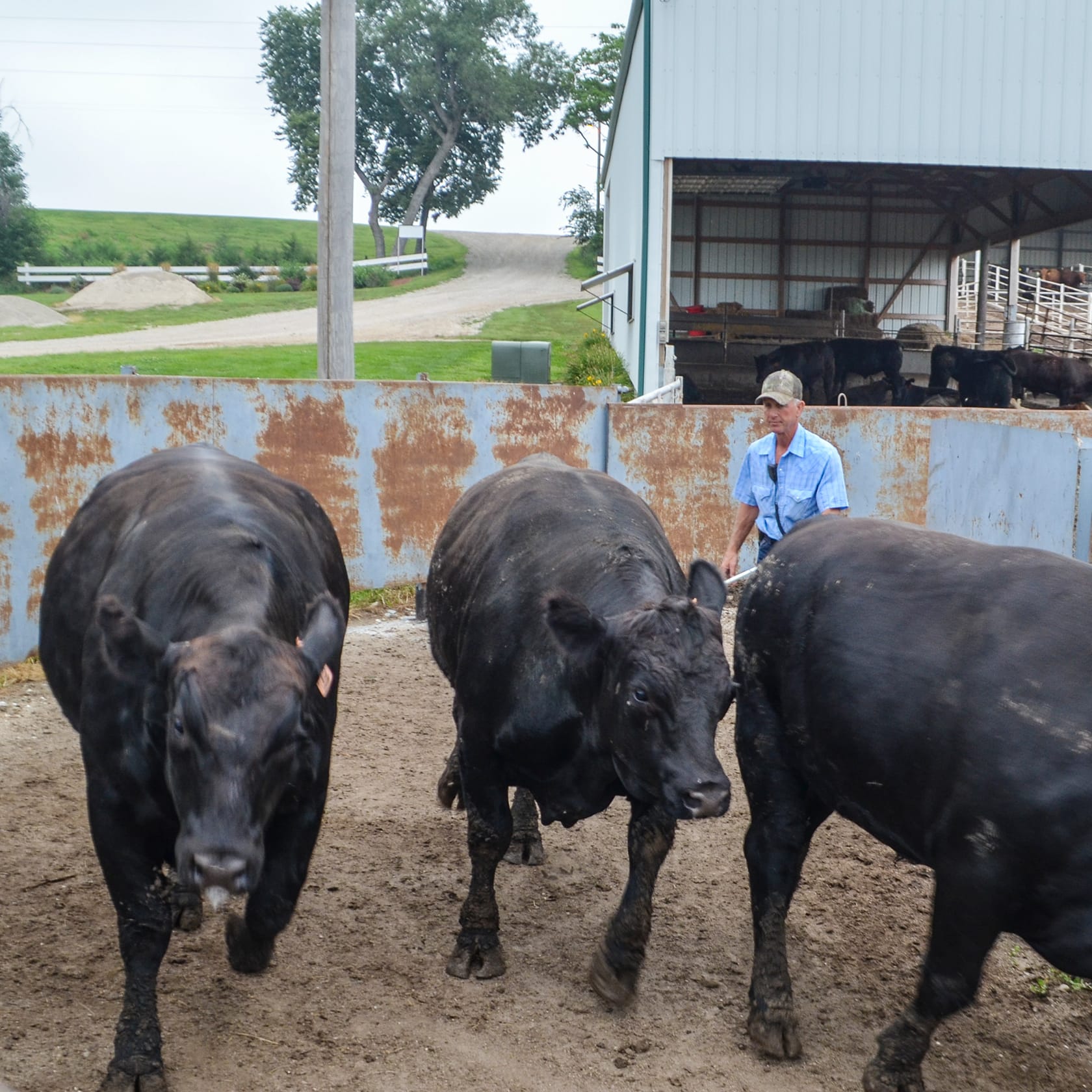