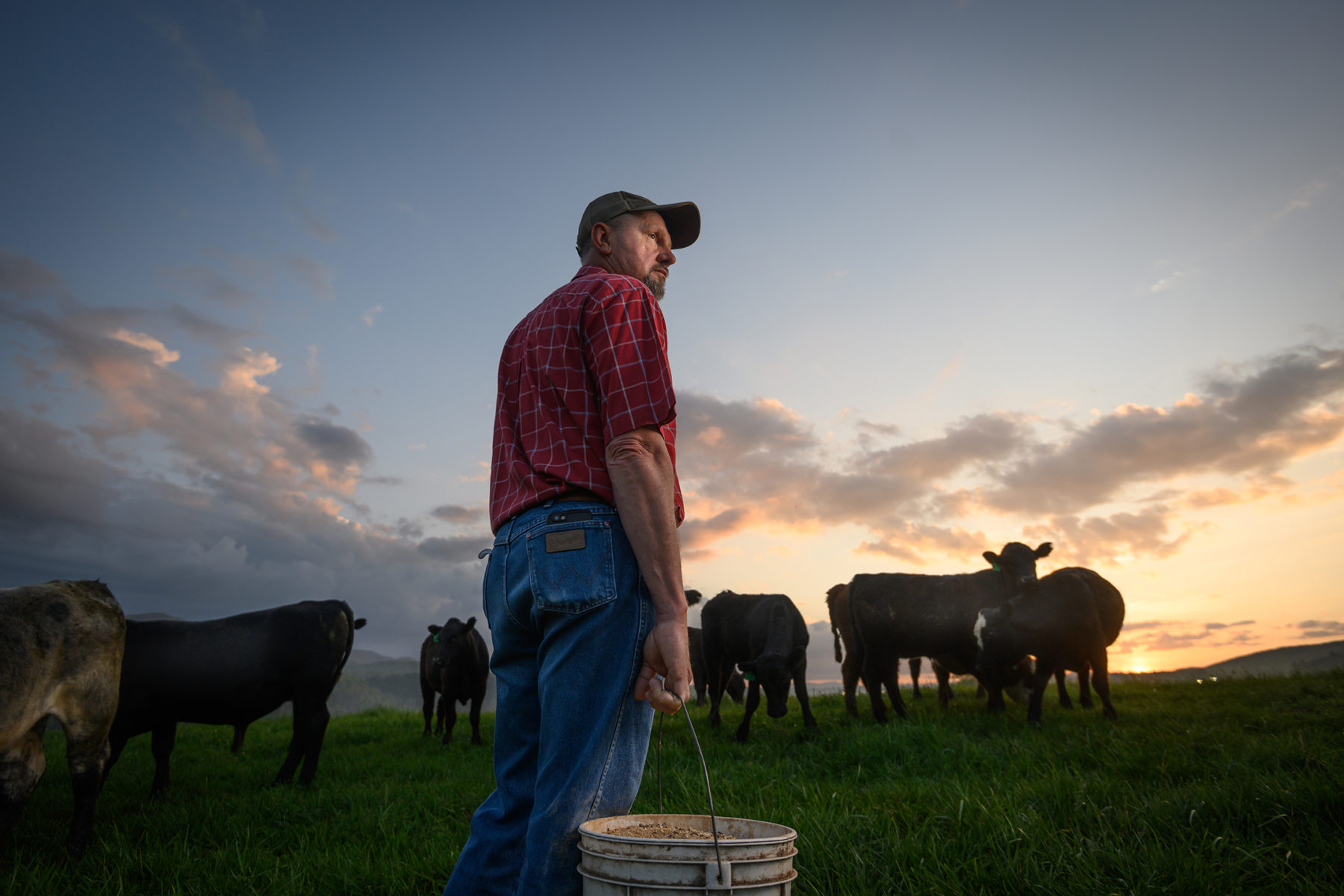 Home The Drive Is Beef to Blame for C...

Is Beef to Blame for Climate Change?

From Meatless Mondays to the EAT-Lancet initiative, the beef industry has seen the call for consumers to eat less beef many times over. A recent EAT-Lancet report out of the United Kingdom suggests that the only way to save the planet is to eat less meat—and more nuts and beans. Reports such as these influence dietary guidelines around the world, so it is imperative the beef industry both understands and shares the true facts about beef’s environmental footprint. A recent study shows that even if Americans removed all animal protein from their diets, they would reduce U.S. greenhouse gas (GHG) emissions by only 2.6 percent. Dr. Frank Mitloehner, professor and air quality specialist for the Department of Animal Science at the University of California says, “According to our research, if the practice of Meatless Monday were to be adopted by all Americans, we’d see a reduction of only 0.5 percent.”1

Beef Checkoff research shows that removing beef from the diet would likely have negative implications on the sustainability of the U.S. food system, as cattle are able to convert low-quality feed into high-quality protein. With beef removed as a protein option, an equivalent source of protein would need to take its place – and have its own GHG emission consequences.2

Mitloehner believes the majority of public confusion comes back to the wrongly reported environmental impact of meat and milk in the 2006 United Nations report, “Livestock’s Long Shadow.” The document stated, “The livestock sector is a major player, responsible for 18 percent of greenhouse gas emissions measured in carbon dioxide equivalents. This is a higher share than transport.”3

The media quickly latched onto the inaccurate statements within this report and distributed them to a wide audience. The conclusions within “Livestock’s Long Shadow” were wrongfully drawn through inconsistent comparisons. While the report’s researchers measured beef’s potential environmental impact from pasture to plate, they only assessed transportation emissions that take place while driving a vehicle – not those from well to wheel.

In a recent article, Mitloehner says leading authorities agree that, in the U.S., raising cattle and pigs for food accounts for about three percent of all GHG emissions, while transportation creates an estimated 26 percent.3

Today, beef production has less effect on the environment than ever before. According to USDA’s National Agricultural Statistics Service, U.S. beef farmers and ranchers produce the same amount of beef with one-third fewer cattle than they did in the 1970s. With enhanced genetics, heightened reproductive performance, faster growth and higher-quality feeds, beef farmers and ranchers are improving beef production processes.

Through its promotional and research efforts, the Beef Checkoff works alongside producers to improve consumer confidence in beef to help drive demand. When people view beef as a favorable product, they’re more apt to purchase it at grocery stores and restaurants. While climate change continues to be top-of-mind for many, the checkoff will continue to educate and provide the industry’s real picture so consumers continue to feel confident in eating beef. 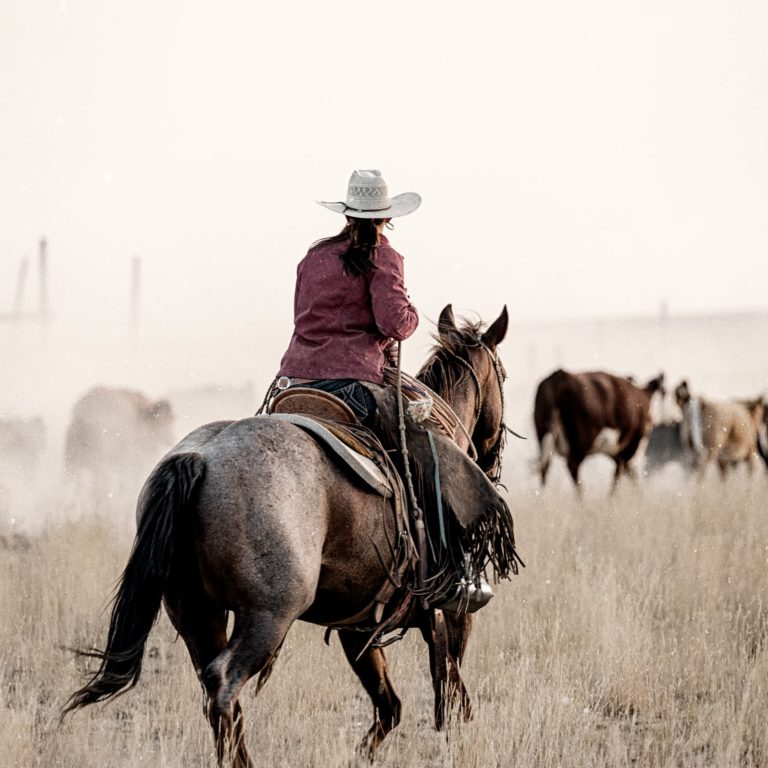 The Truth is in the Science 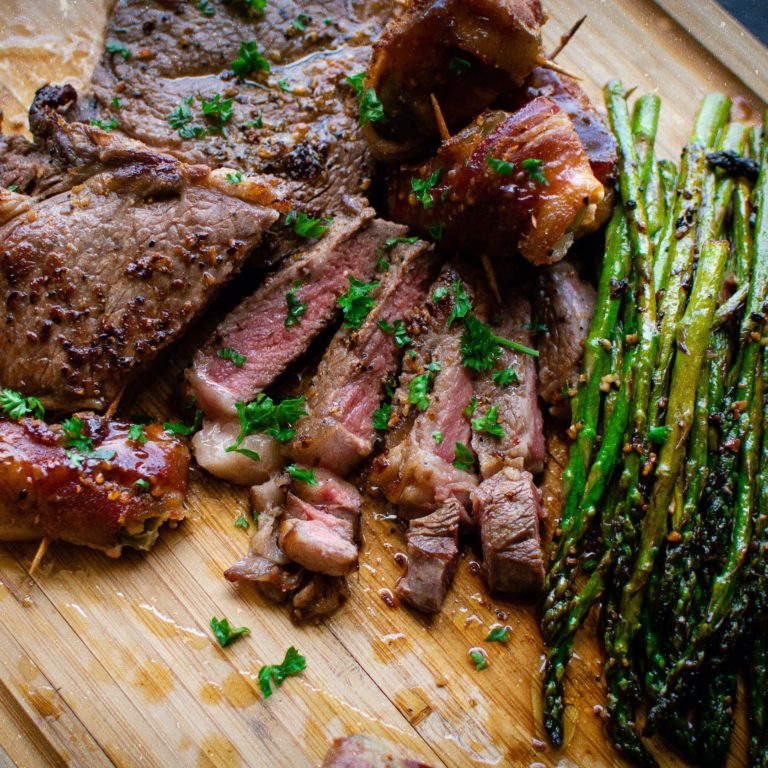 Meat Demand: The Foundation of Everything 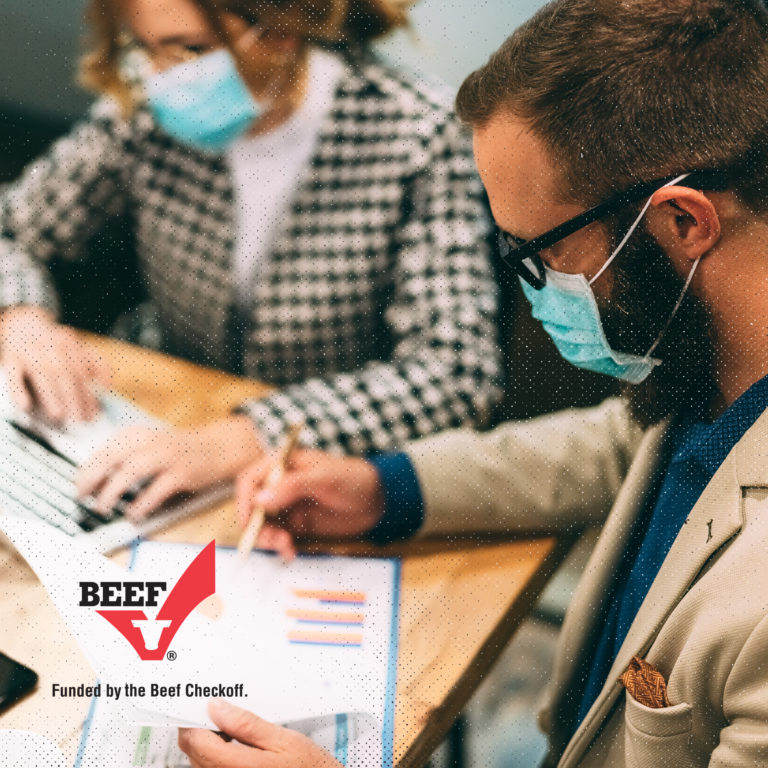 4 Ways Students and Teachers are Learning about Beef Production 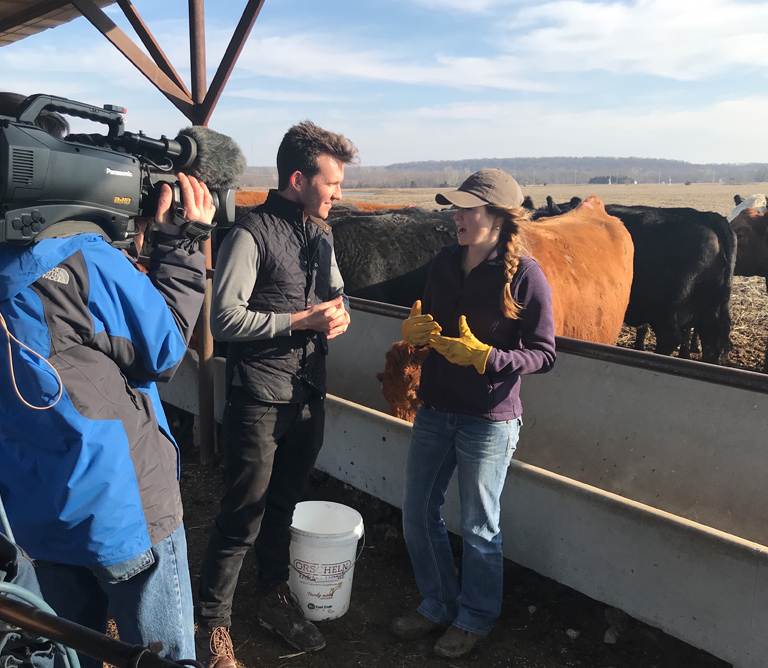 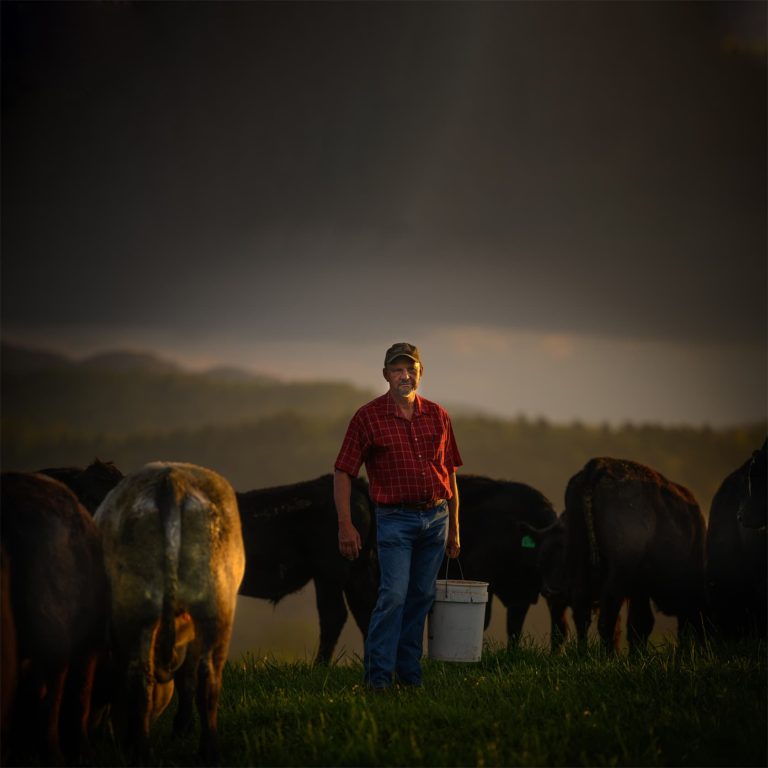 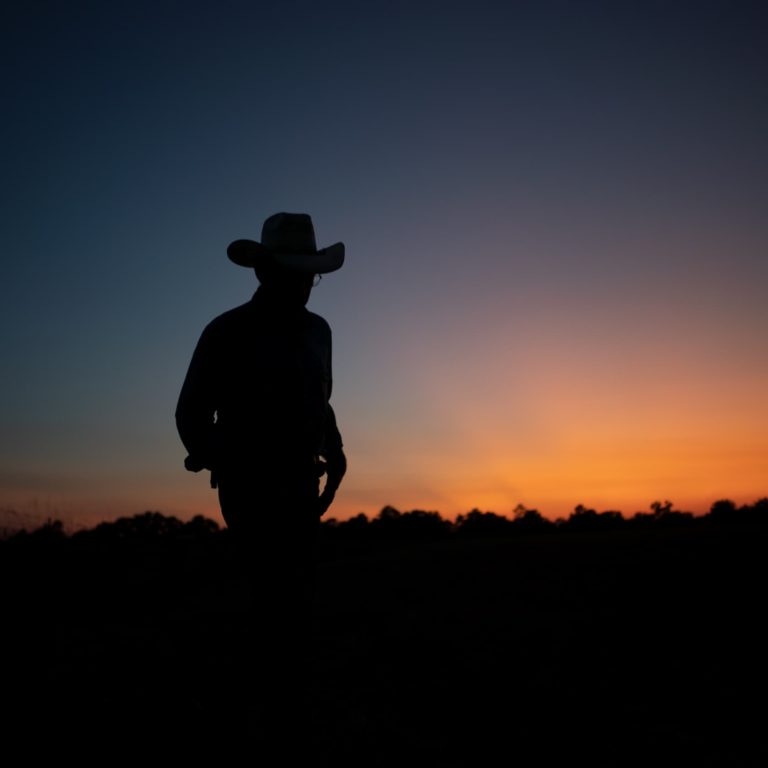 How the Beef Checkoff Prepares for a Beef Crisis 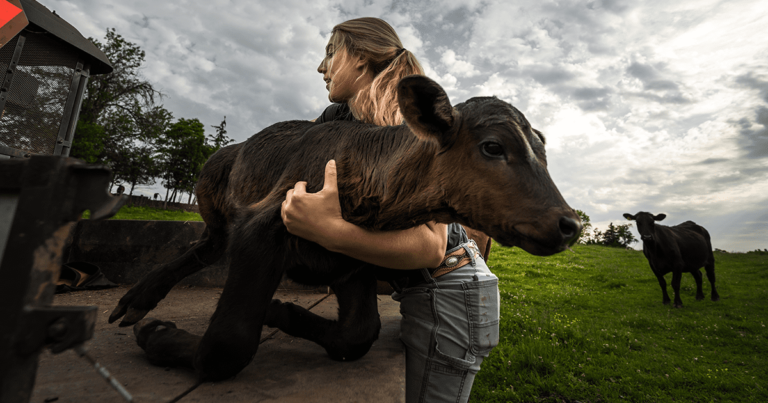 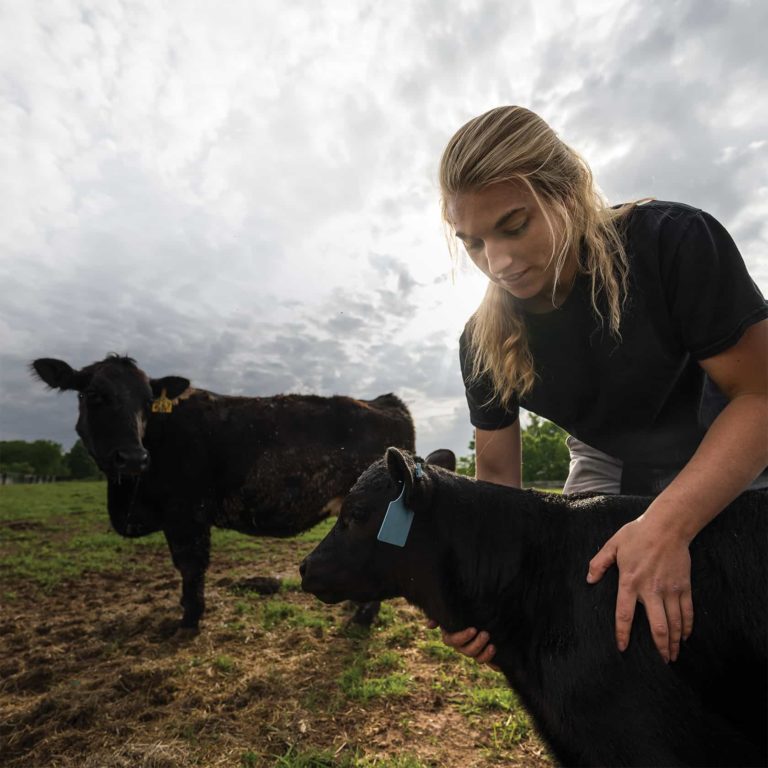 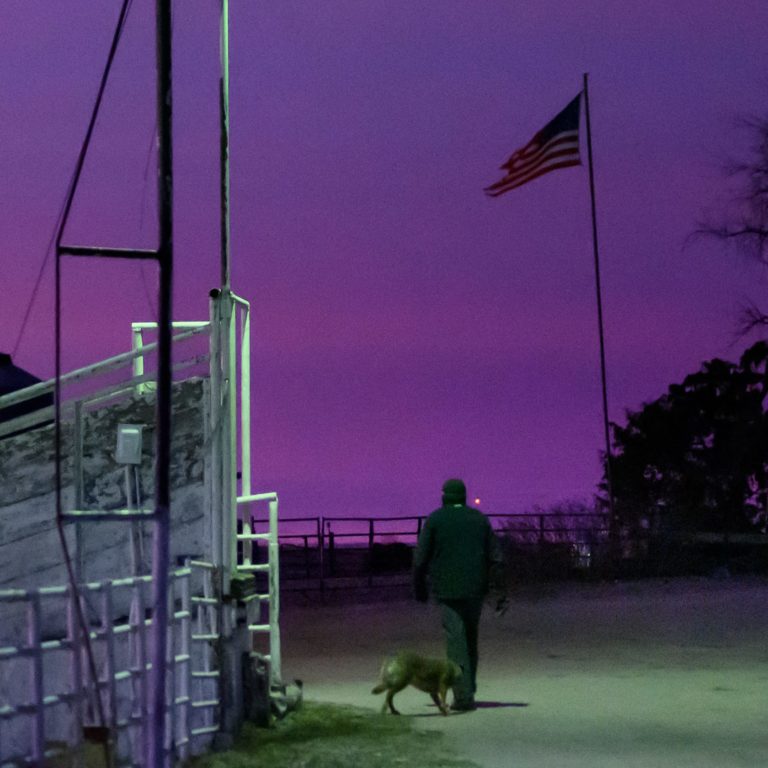 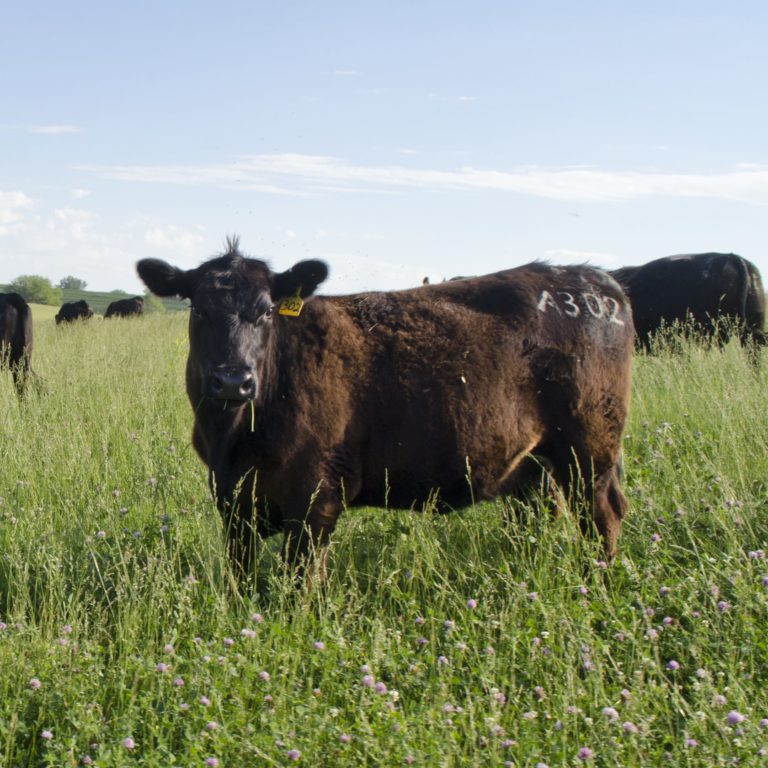 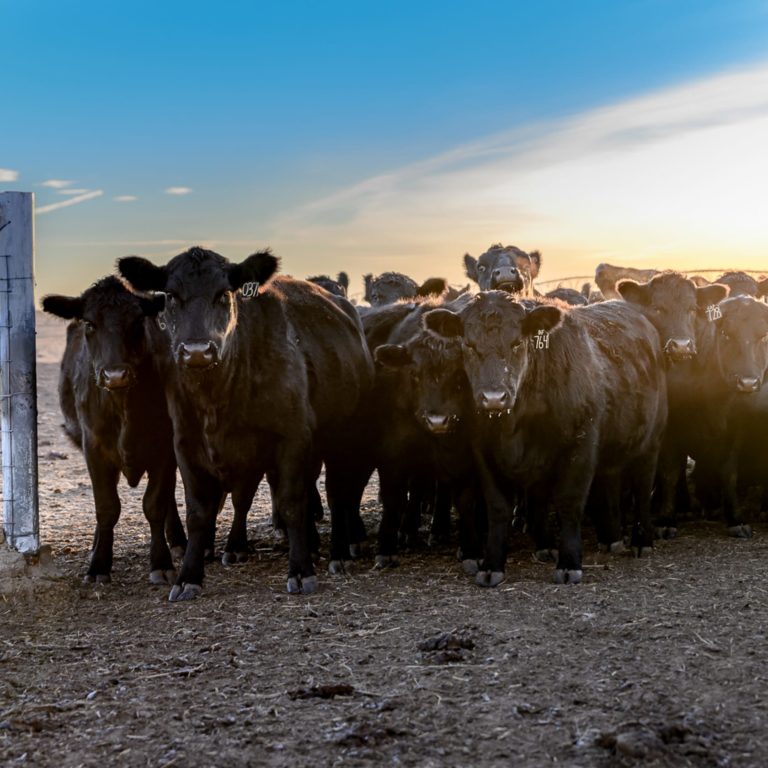 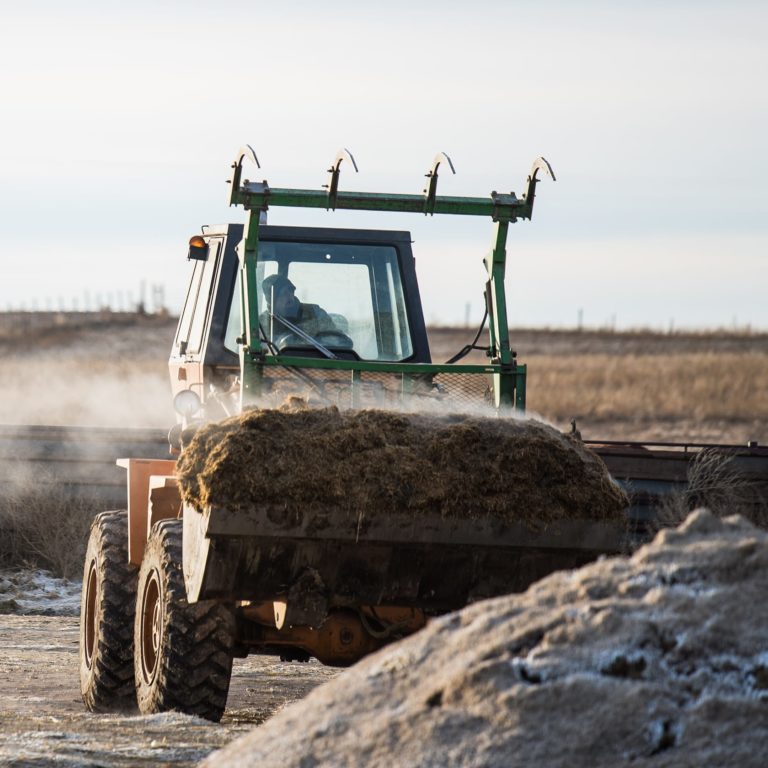 What’s the Buzz About Beef Sustainability? 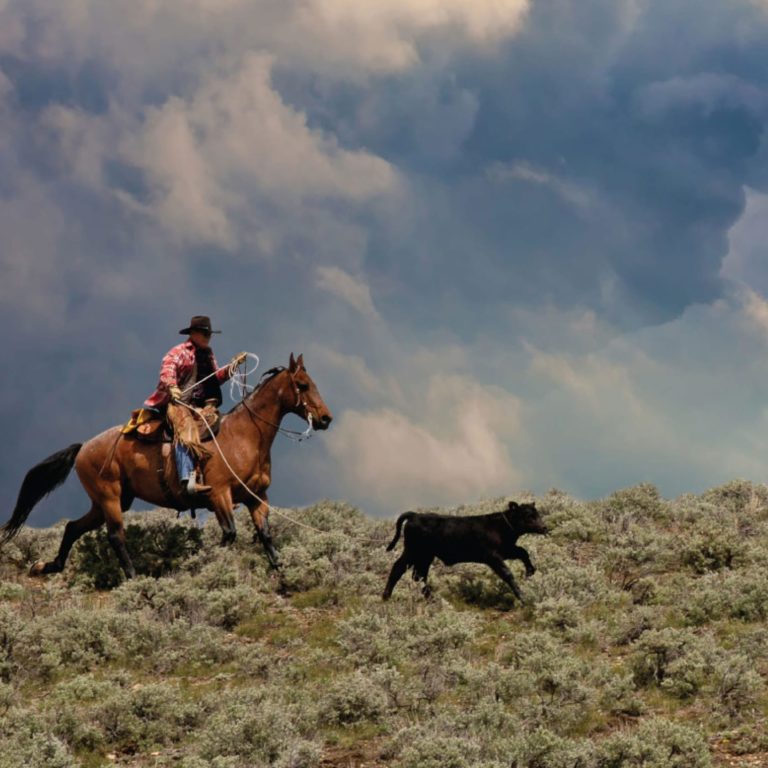 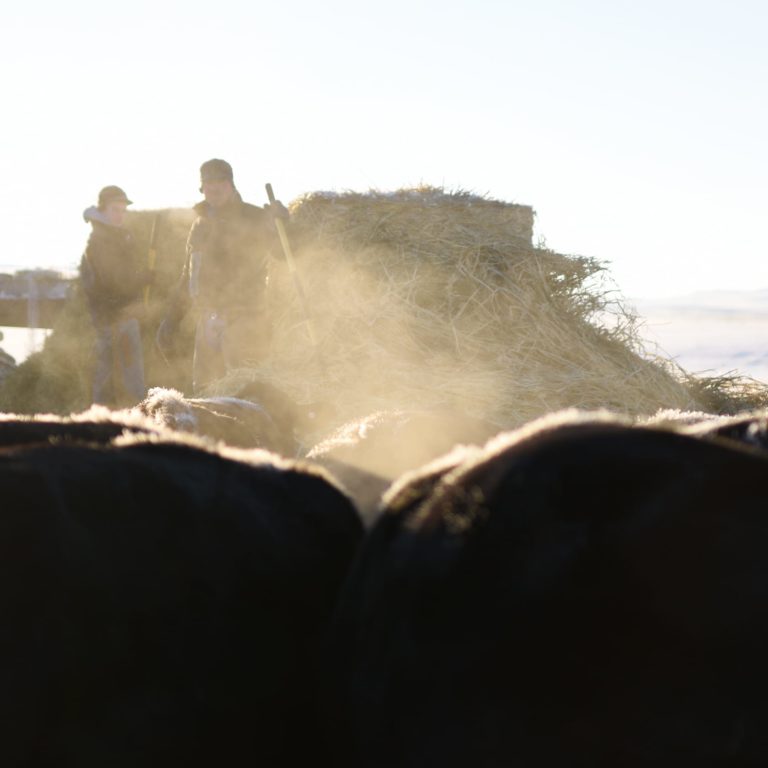 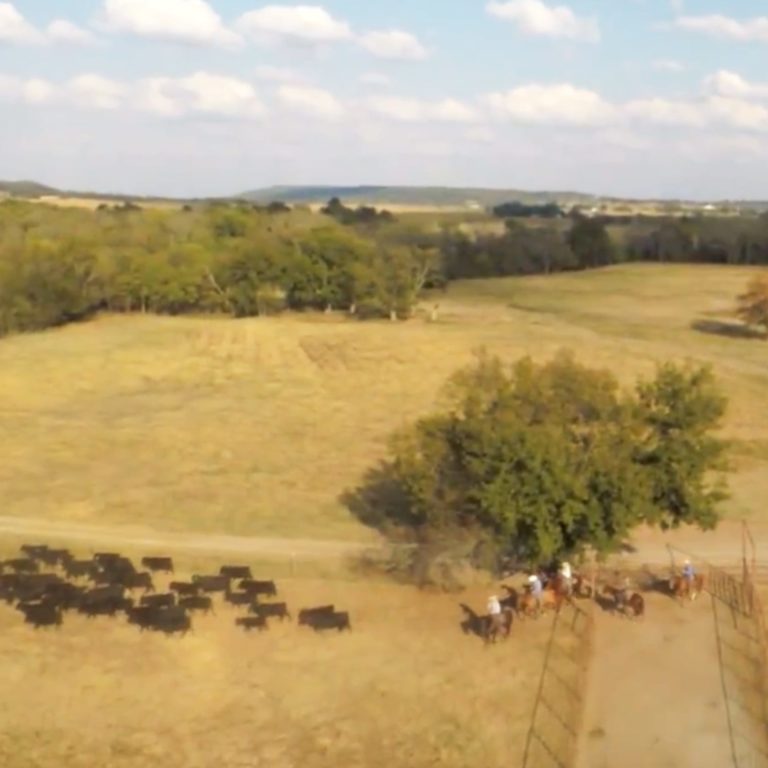 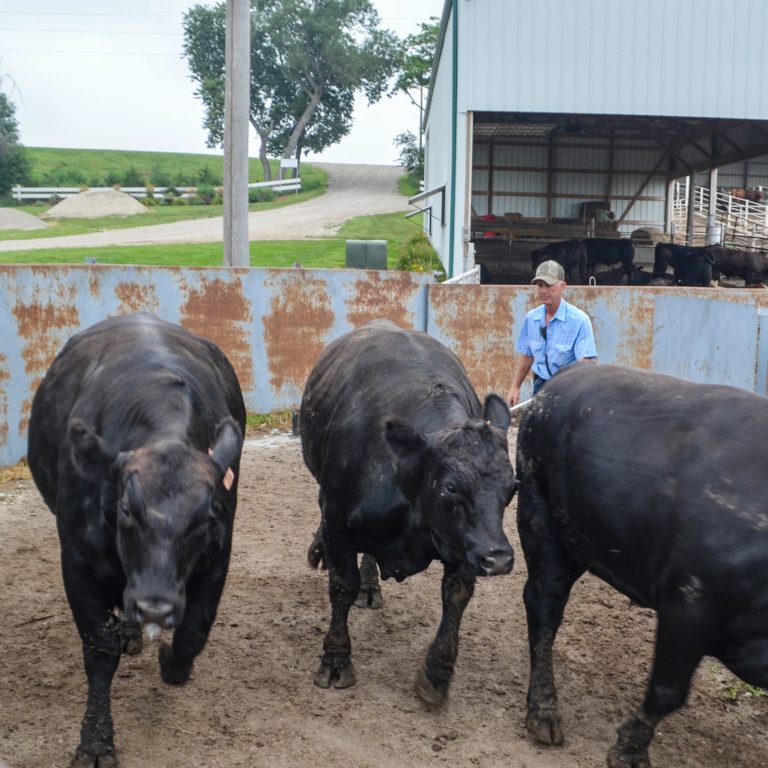 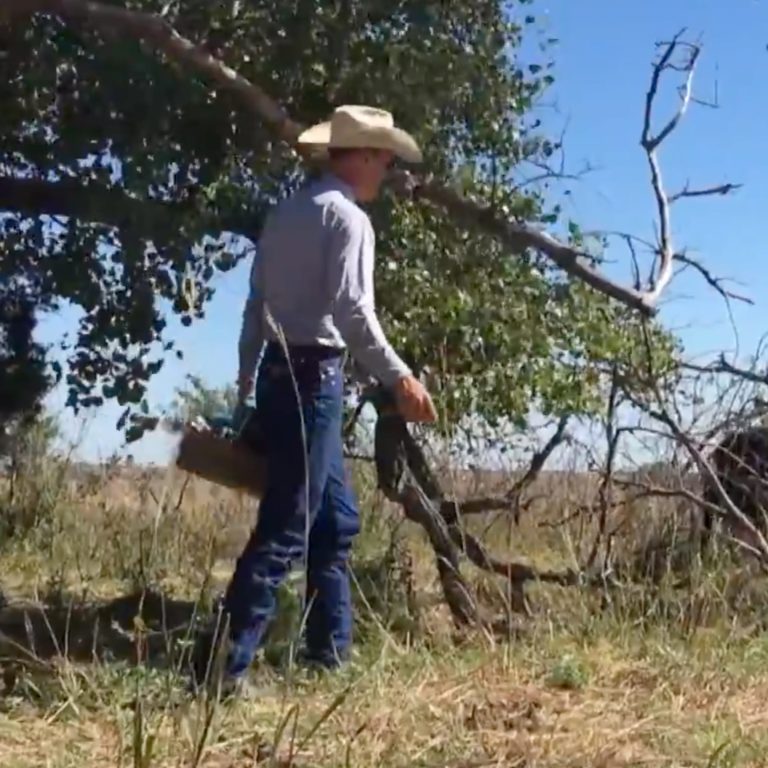 Pass It On! Checkoff Drives Value of Beef 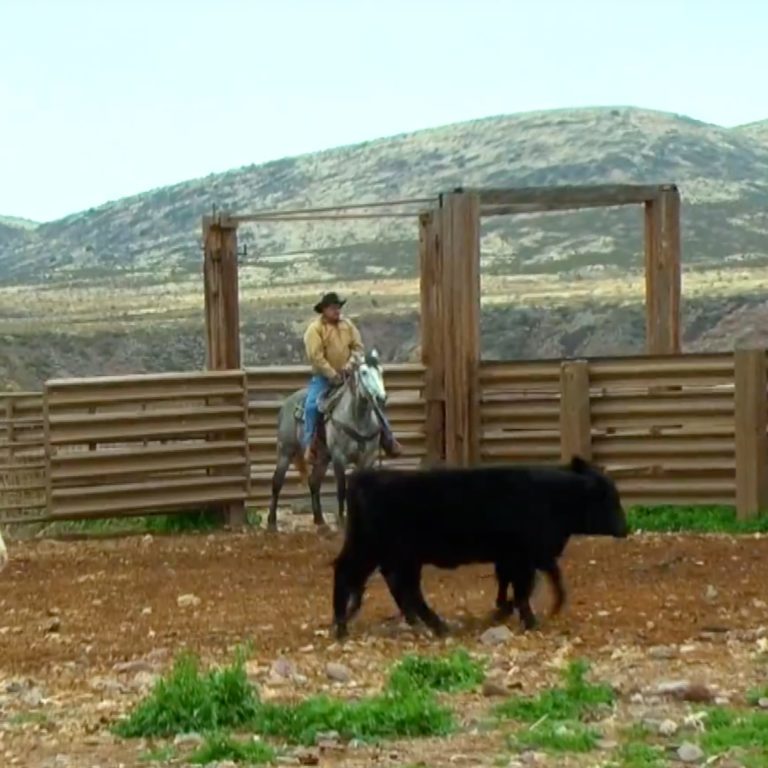 Pass It On! Checkoff Increases Beef Value and Quality 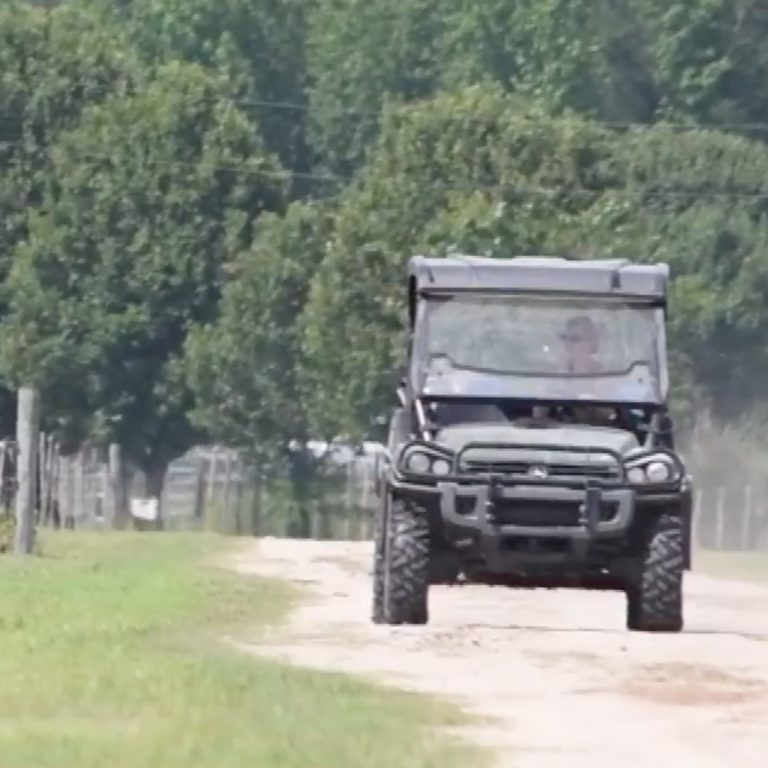 Pass It On! Checkoff Increases Consumer Awareness of Beef Quality 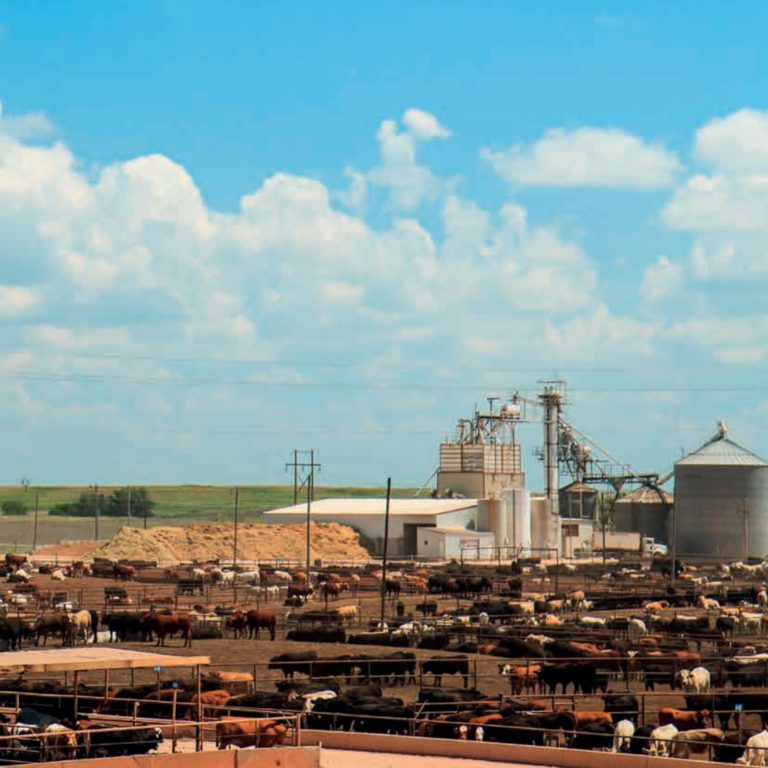 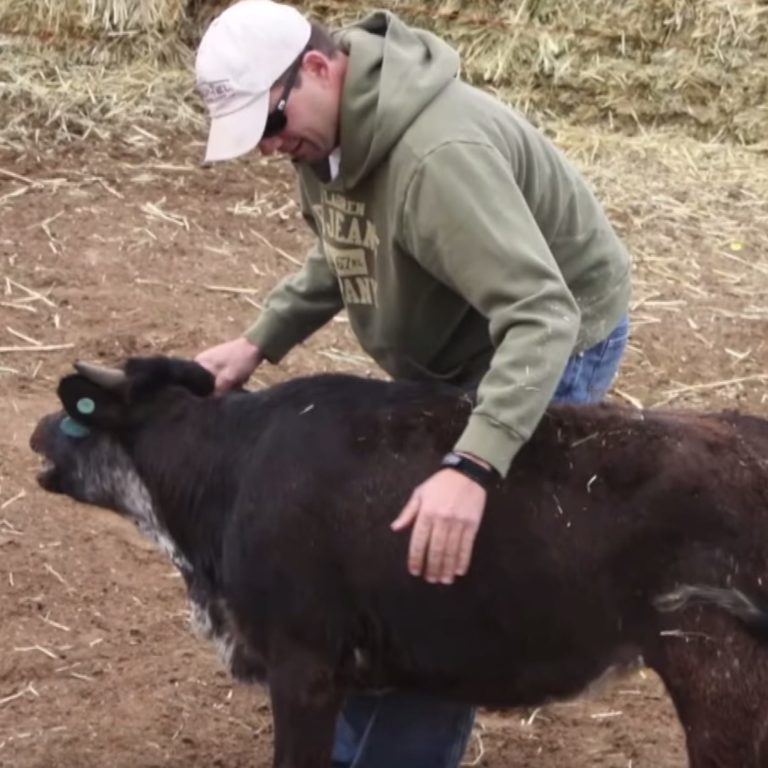 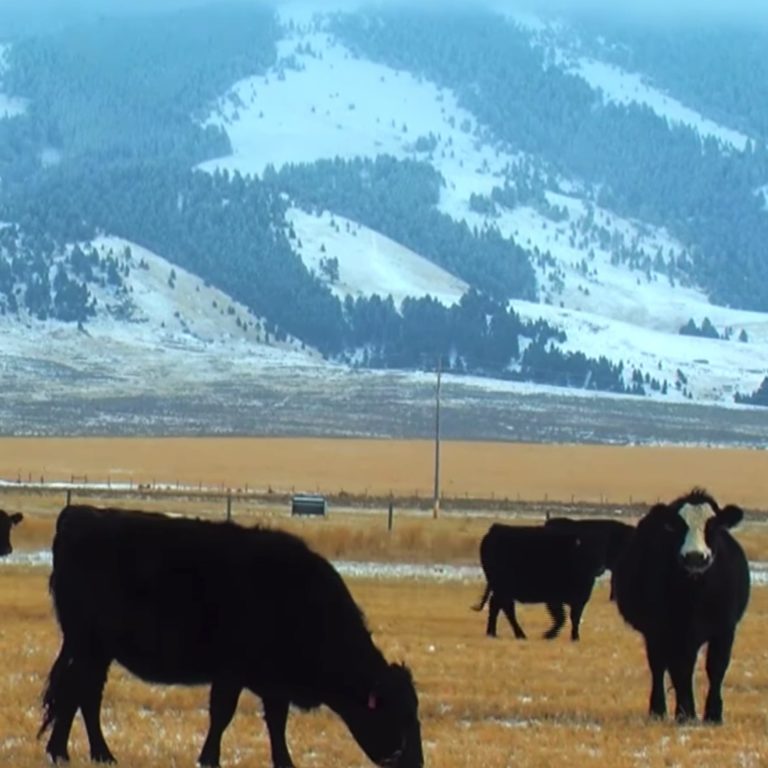 Pass It On! Checkoff Brings Together All Sectors of Beef Industry 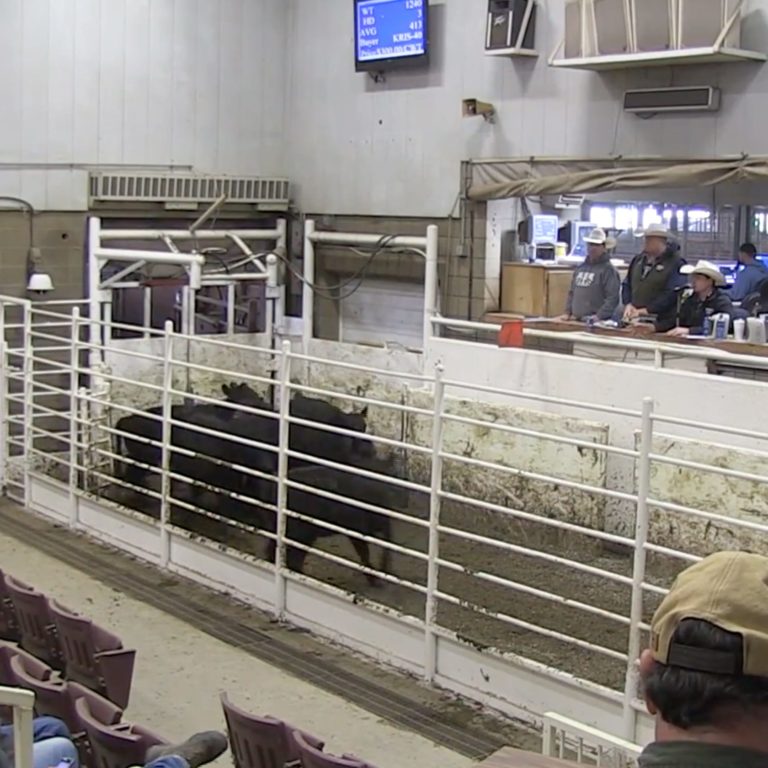 Pass It On! Checkoff Investments Help Domestically and Worldwide 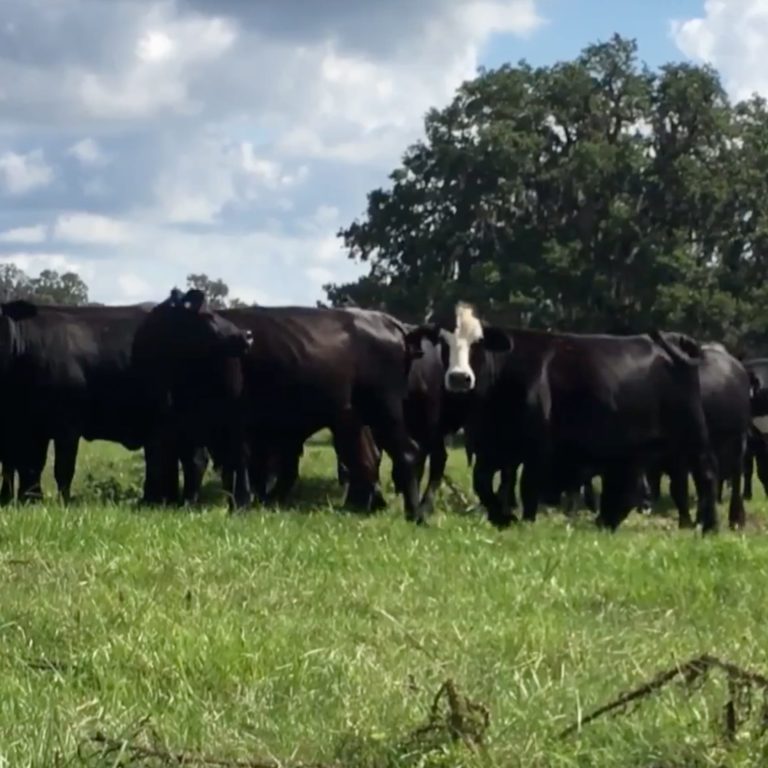 Pass It On! Checkoff Support Critical to Beef Industry 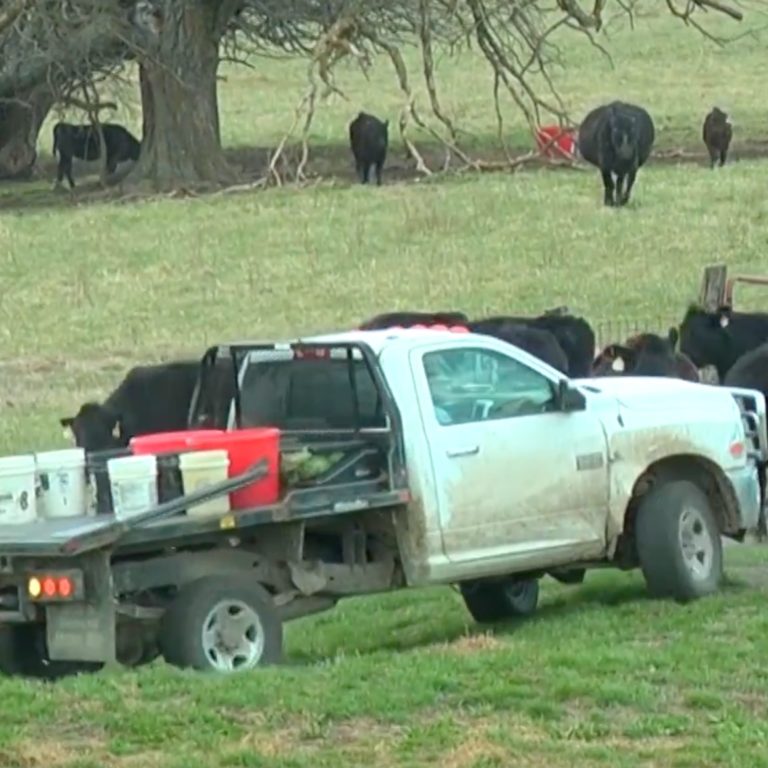 Pass It On! Checkoff Protects Generations to Come 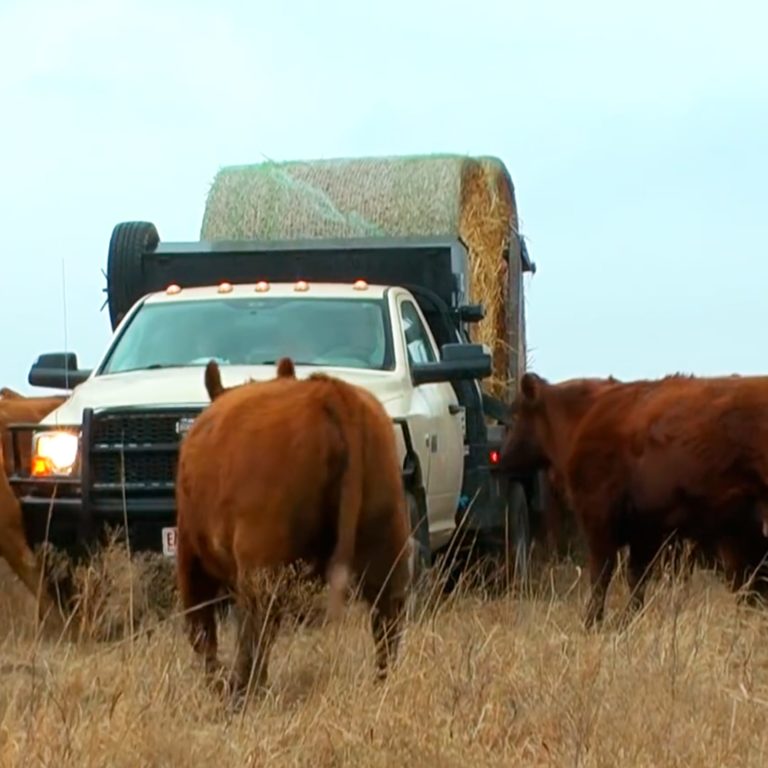 Pass It On! Checkoff is a Resource for Producers 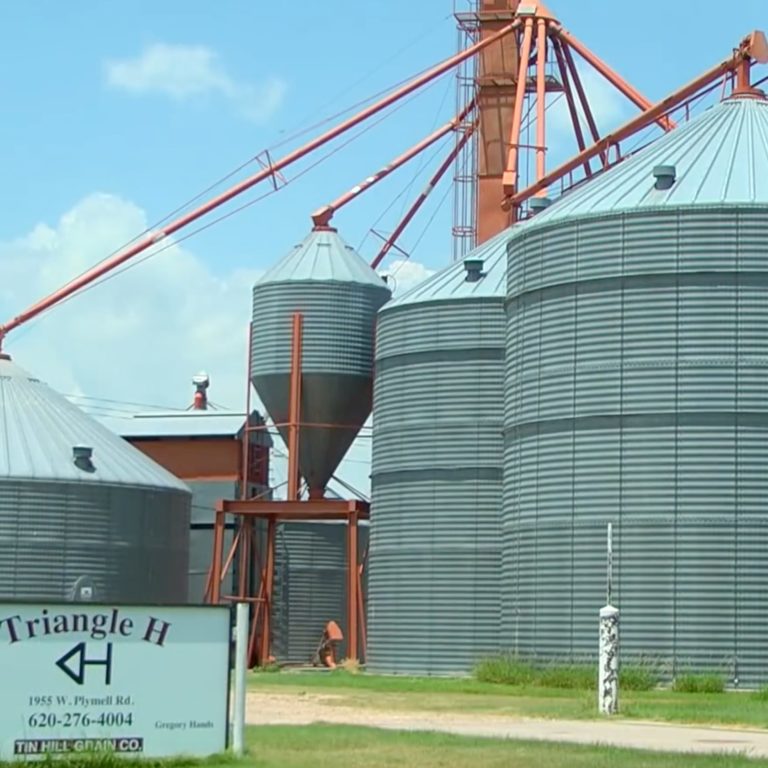 Pass It On! Checkoff Provides Sustainable Future for Beef Industry