Home The Drive The September Decision

Twenty cattlemen and women – representing cow/calf, feeders, stockers, dairy, and importers – will gather in Denver, Colorado on September 9 & 10 to discuss, debate, and ultimately allocate around $40 million for eligible beef industry programs within the Beef Checkoff.  This group is known as the Beef Promotion Operating Committee (BPOC) and meets each year at this time with some big beef decisions on their plate.

The BPOC “September Decision” is no easy task.  The Committee is appointed by their peers, and has 10 members from the Cattlemen’s Beef Board, and 10 members from the Federation of State Beef Councils, from all over the U.S.  This versatile group is tasked with a very important and serious job: to select and fund the best Beef Checkoff programs for the following fiscal year, beginning October 1.

Months of feedback has already taken place by the time the BPOC members step off the plane in Denver.  Calls for proposals from Checkoff contractors went out earlier in the year; the proposals, known as Authorization Requests (ARs), were reviewed and edited by multiple bodies.  In July, contractors presented their preliminary ARs to more than 200 beef producers on Checkoff committees, asking for honest feedback and comments on their ideas and projects.  Those committees obliged and gave them pages of comments and suggestions, and even rated every potential program.  Following those presentations, each contractor then took that feedback home and adjusted their projects to best ensure they meet the needs and wants of those producers that pay into the Checkoff.  That same feedback was gathered and handed over to the BPOC for this September meeting– valuable insight when allocating millions of dollars.

Membership on the Operating Committee is not for the meek.  Every year, contractors typically bring many millions of dollars more in “asks” than the budget allows.  Dividing the Checkoff dollars between promotion, research and education projects – down to the penny, I might add – is often accompanied by lively debate, difficult decisions, and unfortunately, even cuts to great programs.  The members weigh and sift each proposal, separating the “wheat from the chaff, by focusing on what they believe will best support the industry now and in the future.

These beef-producing decision makers pay Checkoff dollars themselves; they know the weight of their “September Decision” on fellow cattle families, and the entire beef industry.  Those Checkoff dollars are theirs too, and their decisions are not taken lightly.

For more information on the upcoming 2020 Beef Promotion Operating Committee meeting, which is open to anyone and will be conducted virtually this year, click here. 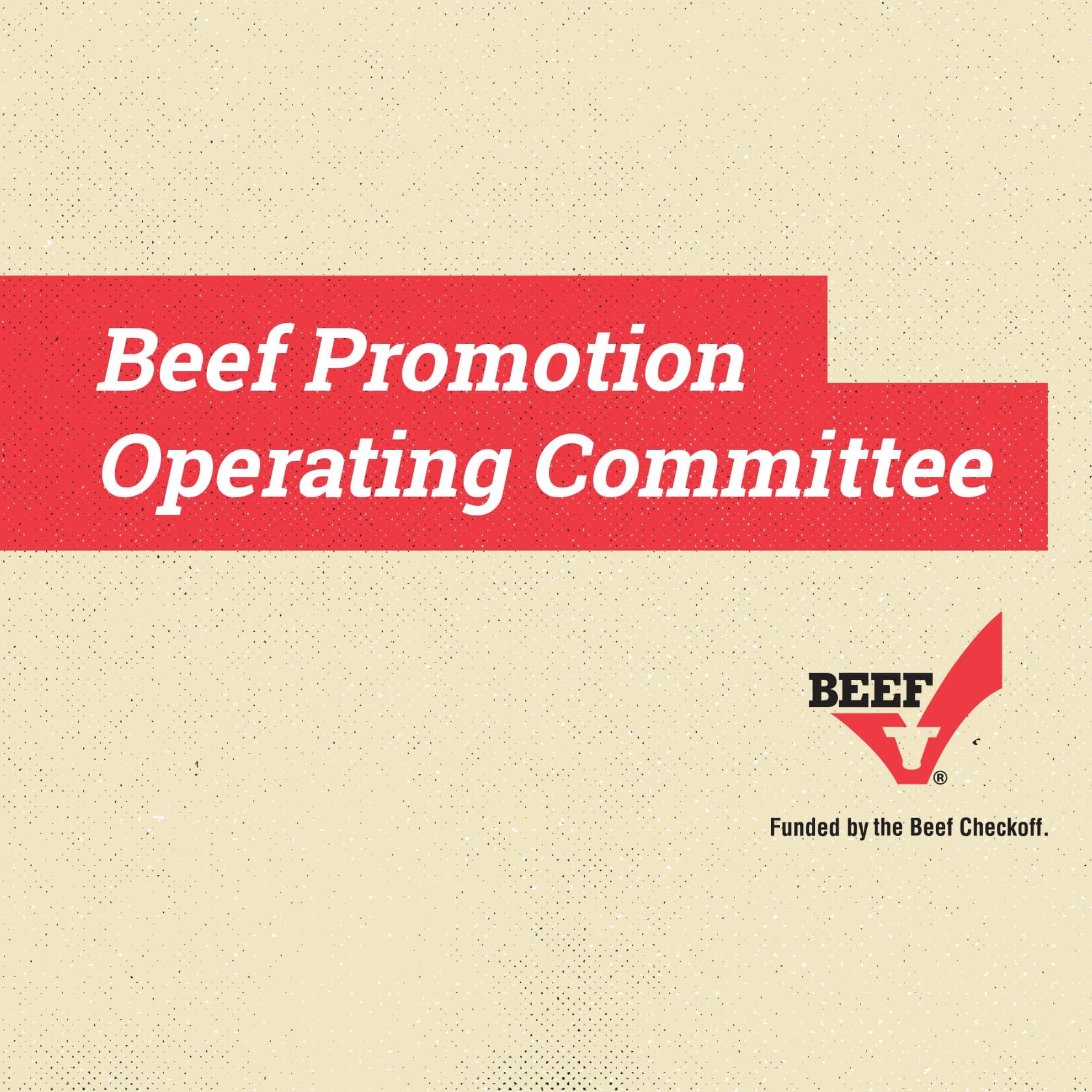 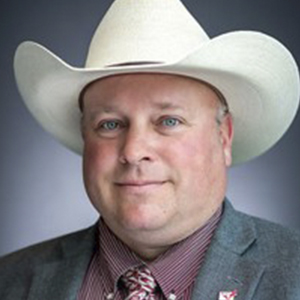 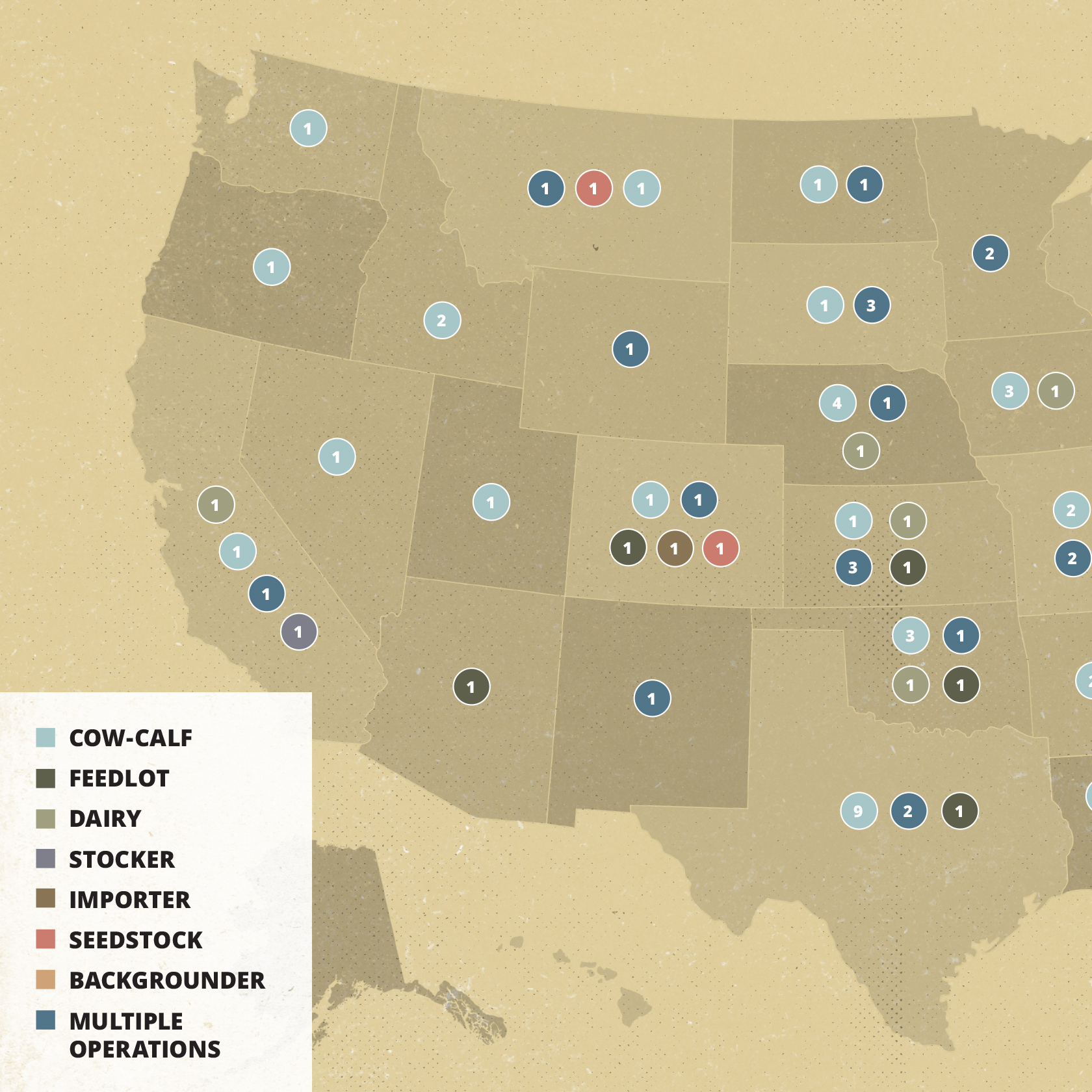 Checkoff Decision Makers in Your State