Promoting beef has become more complicated than it was in 1992 when the Beef Checkoff launched the “Beef. It’s What’s for Dinner.” brand.

With consumers becoming more and more interested in where their food comes from, the Beef Checkoff is kicking off “Rethink the Ranch,” a campaign targeted toward consumers to re-introduce them to beef as part of the 25th anniversary of “Beef. It’s What’s for Dinner.” The campaign showcases real farmers and ranchers and their real stories about how they produce beef.

“Rethink the Ranch” is building a stronger pasture-to-plate connection between ranchers and consumers, highlighting the humanity behind beef production.

To showcase this humanity, the National Cattlemen’s Beef Association (NCBA), a contractor to the Beef Checkoff, took a camera crew and travelled 3,800 miles across the U.S., visiting six different cattle operations in four states. They captured more than 100 hours of video, along with images and stories about everyday farmers and ranchers. 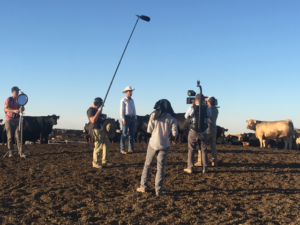 Follow these producers’ stories from Iowa, Washington, Florida and California to see how the checkoff is helping consumers #RethinkTheRanch. Share their stories with consumers so they can meet some of today’s farmers and ranchers who bring beef from pasture to plate. Consumers will also learn about the advanced tools and techniques that are used in beef production.

This will be the first time that BeefItsWhatsForDinner.com will promote both the product and the people who produce that product. The site tells a brand story that is focused on promoting beef’s greatest strengths: the unbeatable taste of beef, the people and production process behind beef, the variety and ease of cooking beef and the nutritional strength that beef provides. 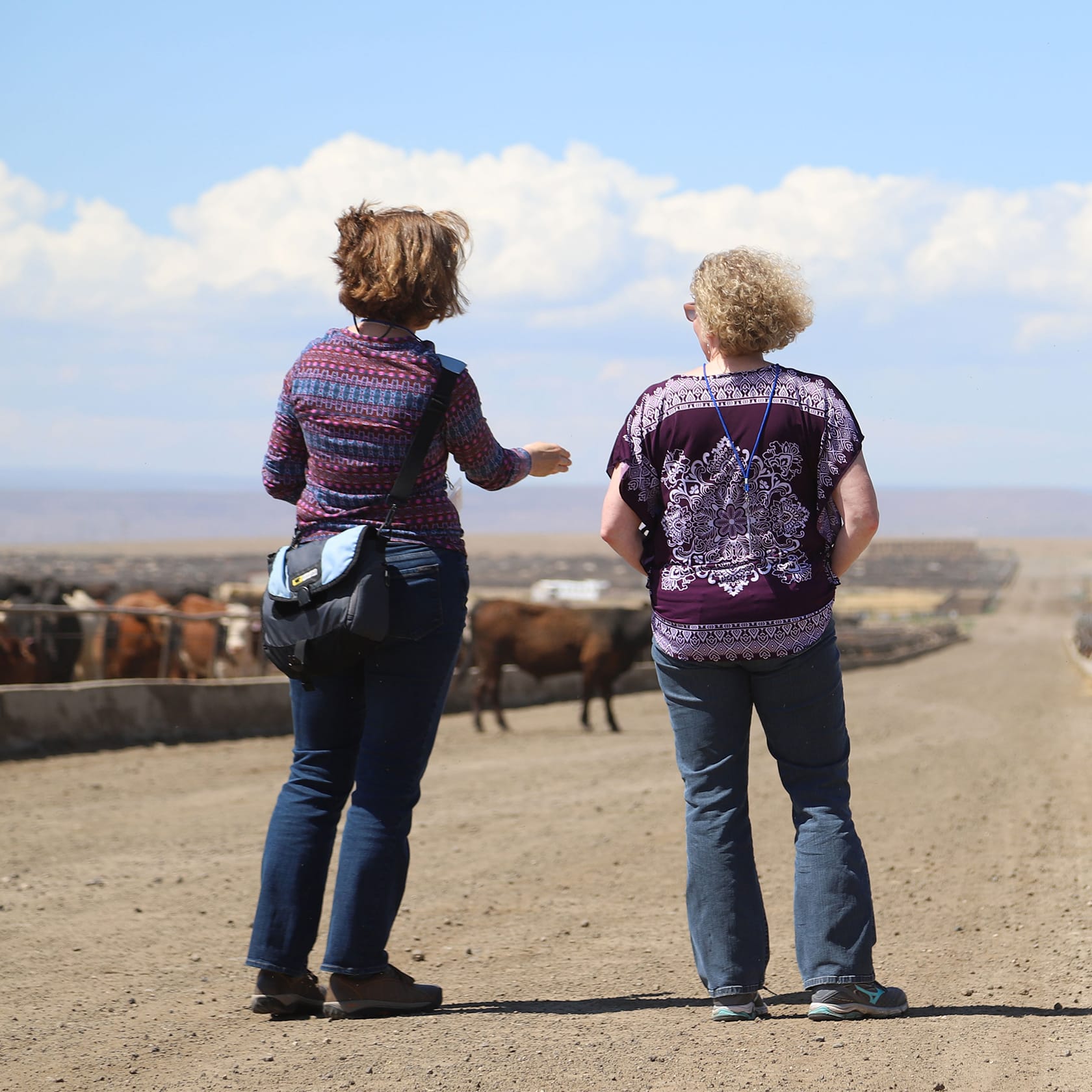 STEM Educators Hit the Farm to Learn About Beef 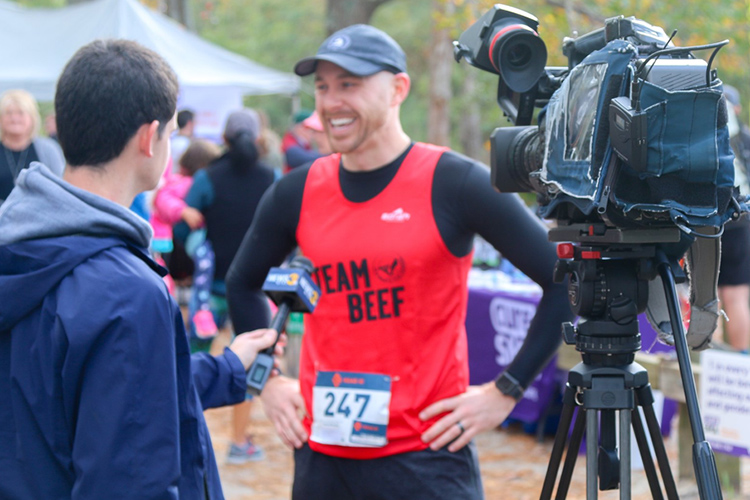 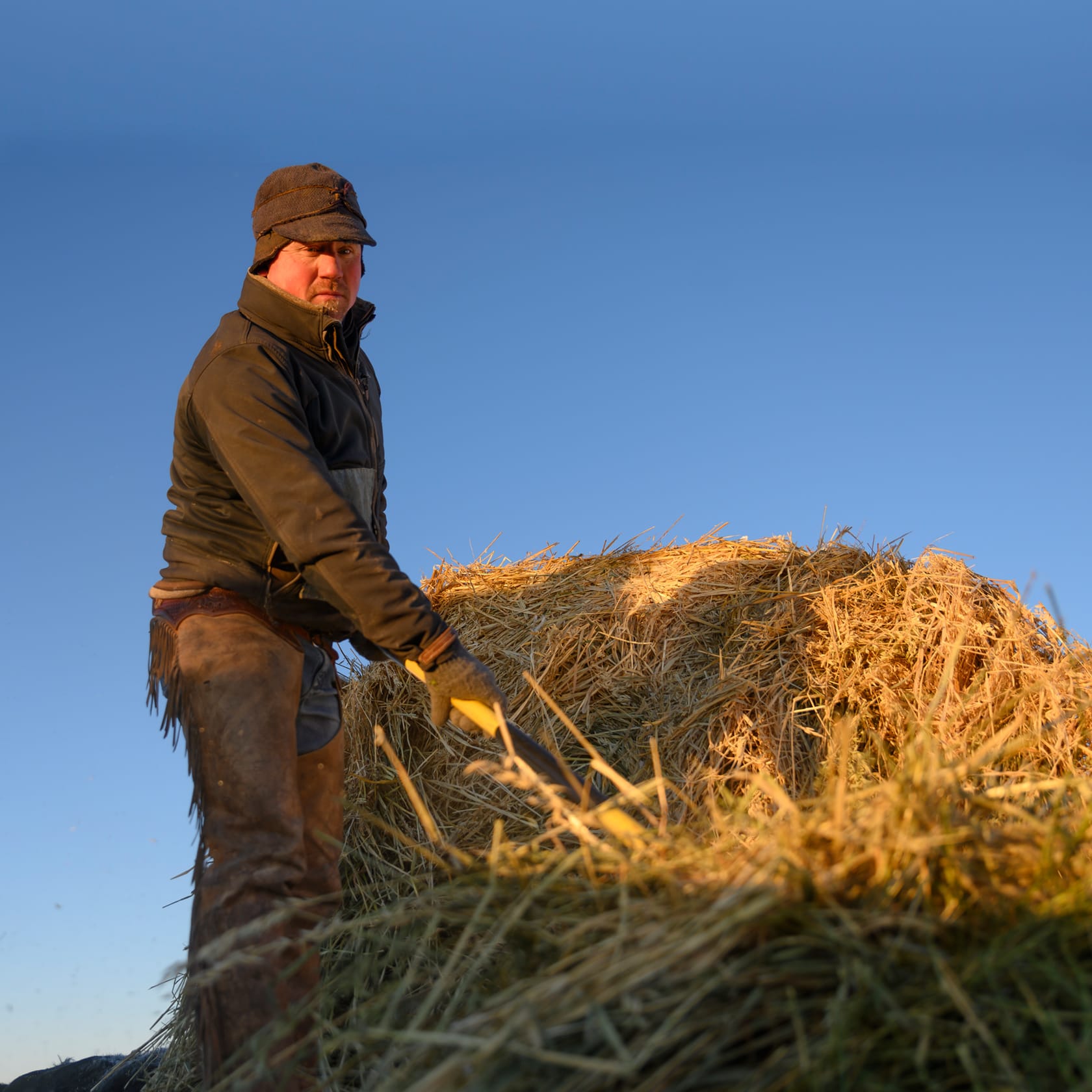 Influencers Get Inside Look at Veal Production