Home The Drive Beef Imports and the B...

Understanding the value of beef imports and why importers serve on the CBB.

Do you know how beef imports help meet domestic beef demand? The U.S. cattle industry is complex, and while many farmers and ranchers may understand beef and beef products are imported into the U.S., some may not understand the value added from the implementation. Beef imports play a significant role in the U.S. cattle industry because the U.S. has a high domestic need for lean trim used most often in ground beef.

American consumers love hamburgers, and most of those are consumed at fast food restaurants at relatively low or at least highly competitive prices. Since U.S. farmers and ranchers are producing more and more Prime- and Choice-graded beef, the value of the non-steak cuts, due to global demand, is higher than the value of hamburger. So rather than grinding those variety meats (with high value in foreign markets) and high value cuts into burgers, they are exported for a premium. This leaves the U.S. in need of lean trim to meet the domestic demand for ground beef.

The vast majority of beef that the U.S. imports is lean trim (90-plus percent lean.) The U.S. domestic supply is mainly from fed cattle. A byproduct of the retail beef cuts produced from fed cattle is 50 percent fat trimmings. These are mixed with lean trimmings to produce ground beef — hence the need for additional lean beef that is supplied by imports. At the same time, it increases the value of the fat trimmings.

Without this imported trim, the U.S. beef supply would run far short of the lean ground beef required to meet that consumer demand.

In addition to all producers selling cattle, importers also pay the Beef Checkoff with a $1-per-head on all live cattle, and equivalent on all beef and beef products imported into the U.S., adding approximately $7 million annually to the Beef Checkoff. Due to this contribution, importers volunteer to serve on the Cattlemen’s Beef Board (CBB). Importer members are nominated by importer associations and are appointed by the Secretary of Agriculture to serve the same non-paid, three-year terms as their producer counterparts. Of the 101 members serving on the CBB, importers make up seven percent. 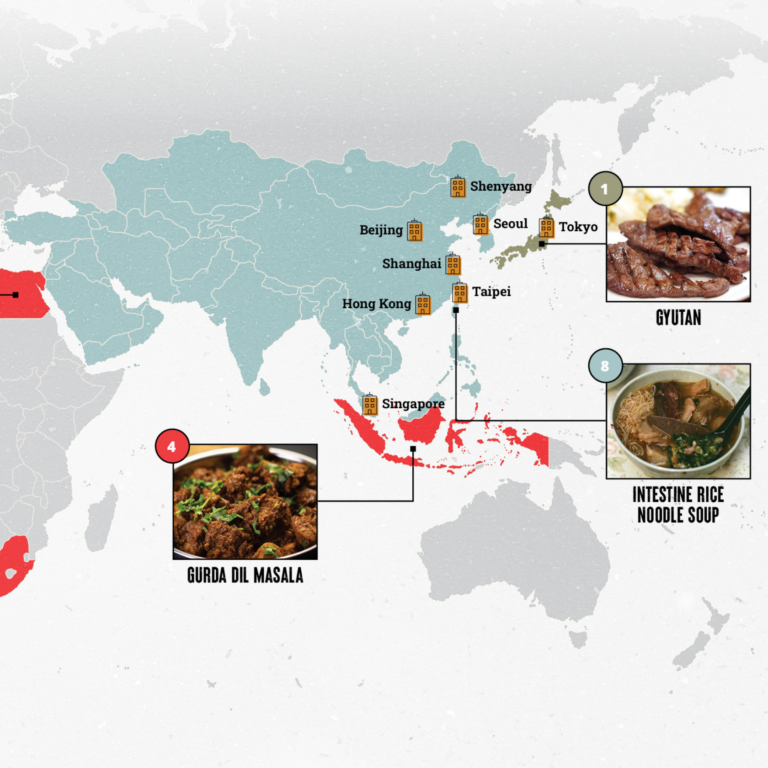 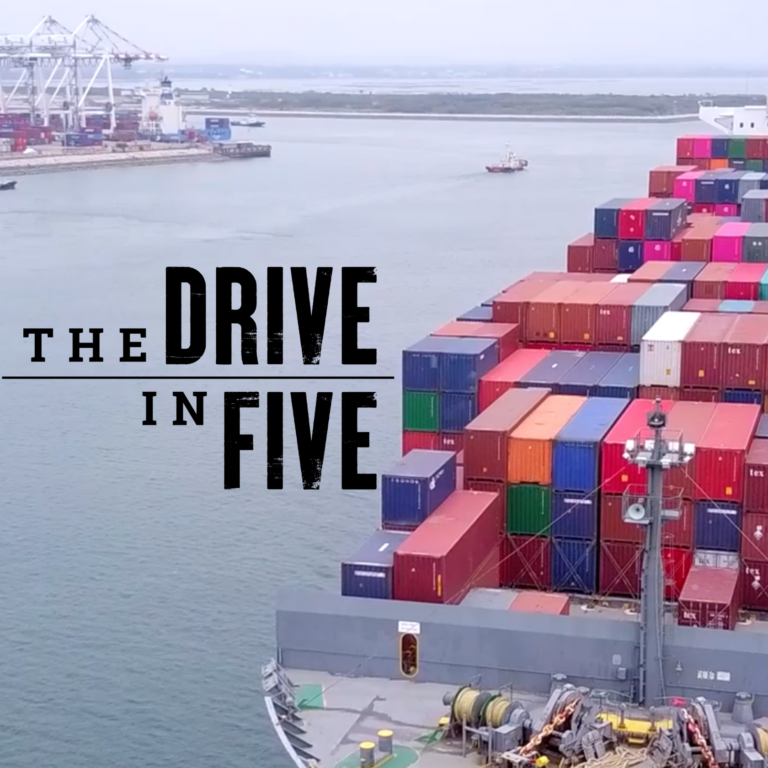 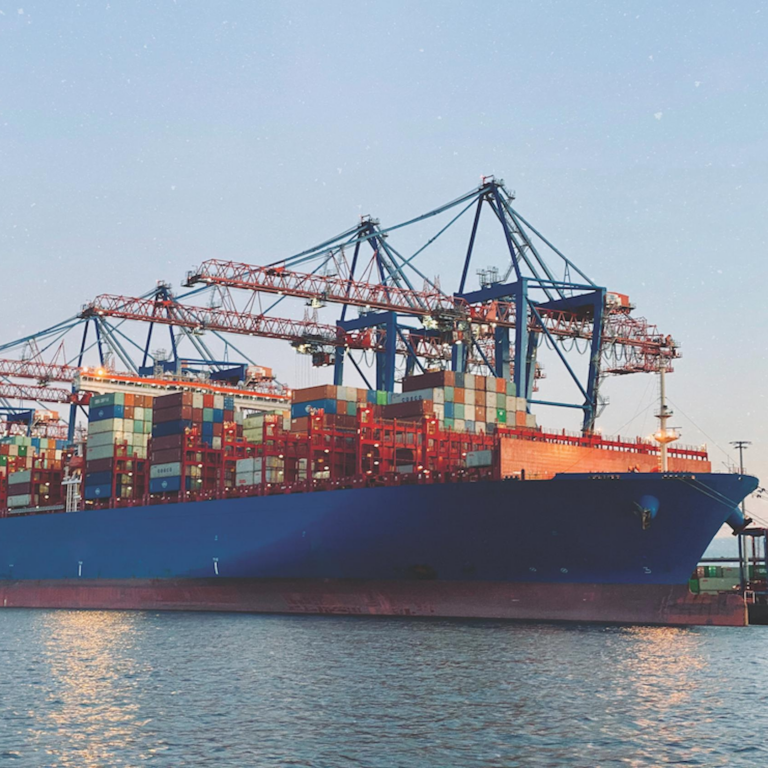 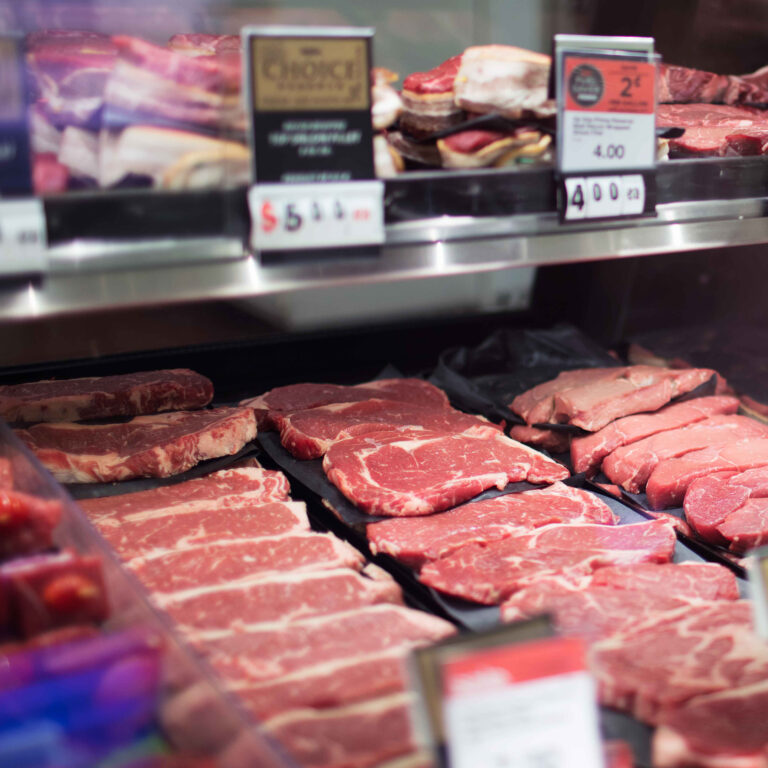 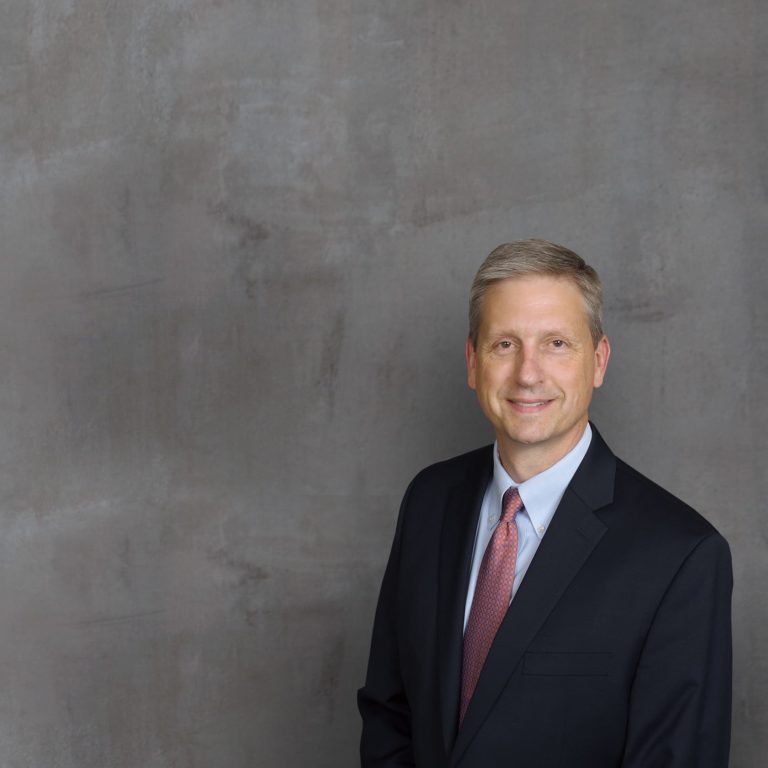