Proper nutrition is crucial for athletes – what they consume impacts their strength, training, performance and recovery. Athletes and coaches have the highest standards and expectations for sports nutrition programs. That’s why the Beef Checkoff is showing them beef is a premier protein that should be included in their diets through the Build Your Base with Beef program executed by the South Dakota Beef Industry Council (SDBIC), Sanford Health and the Sanford Sports Science Institute.

Launched in 2018, Build Your Base is a comprehensive sports nutrition program that showcases beef as the protein of choice. With a focus on young athletes in college and high school, this program strives to help those individuals prepare for a successful sports season through ready-to-use materials, best-in-class sports nutrition education and high-quality protein to support optimal performance. The Sanford Sports Science Institute supports and works with the Build Your Base program, adding tremendous credibility to what the program can help athletes accomplish. The institute is a recognized leader in sports science and sports medicine.

“Athletes and coaches are impressed with this program because it’s comprehensive, and it considers the entire plate,” says Suzy Geppert, executive director of the SDBIC and program director for the Build Your Base program. “This program makes beef the anchor of the meal while recognizing that it takes the whole plate to achieve nutritional success.”

Not only are student athletes participating in this program, but professional athletes from around the country are also powered by beef – including five track and field athletes that competed in the Tokyo Olympics: 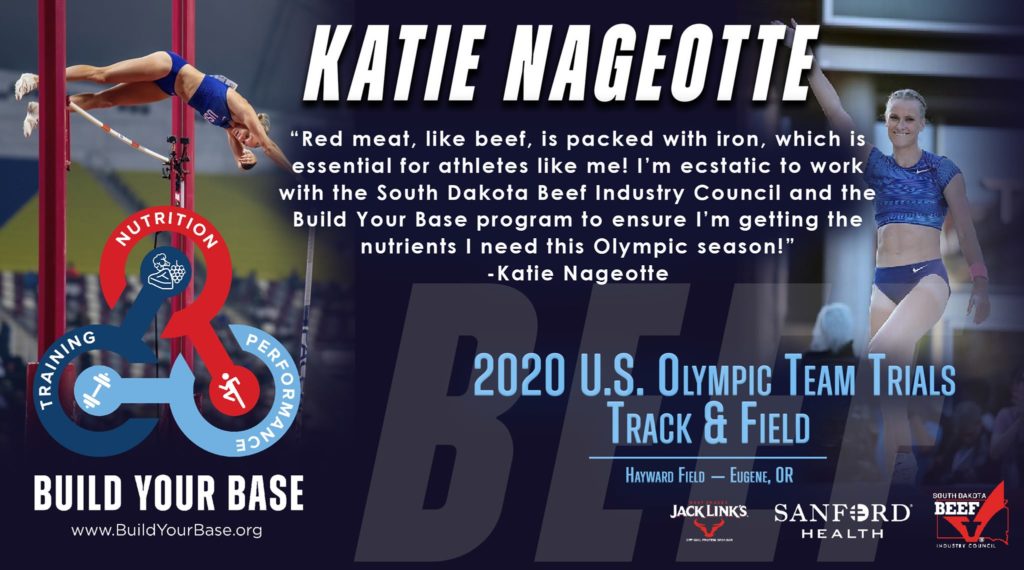 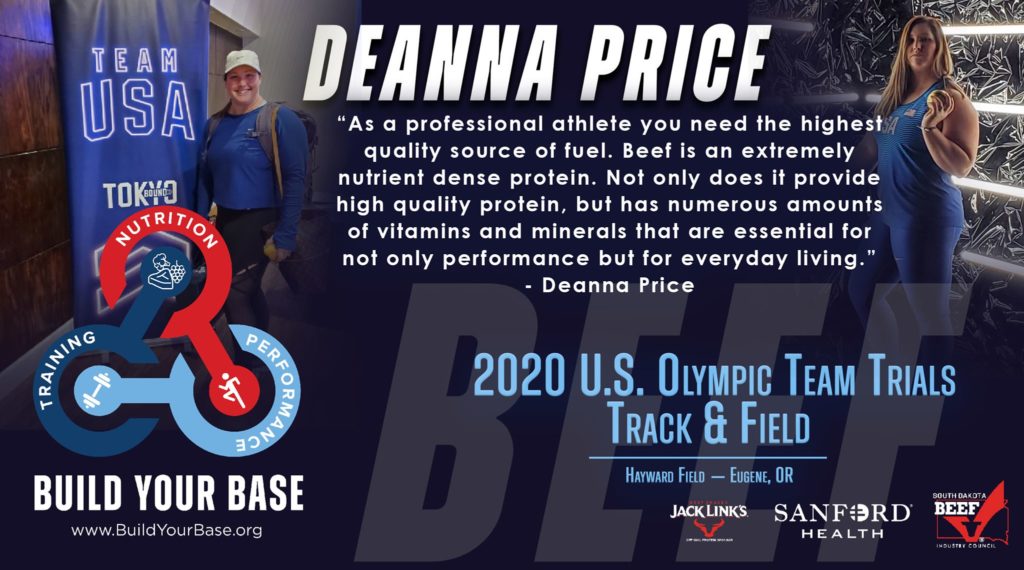 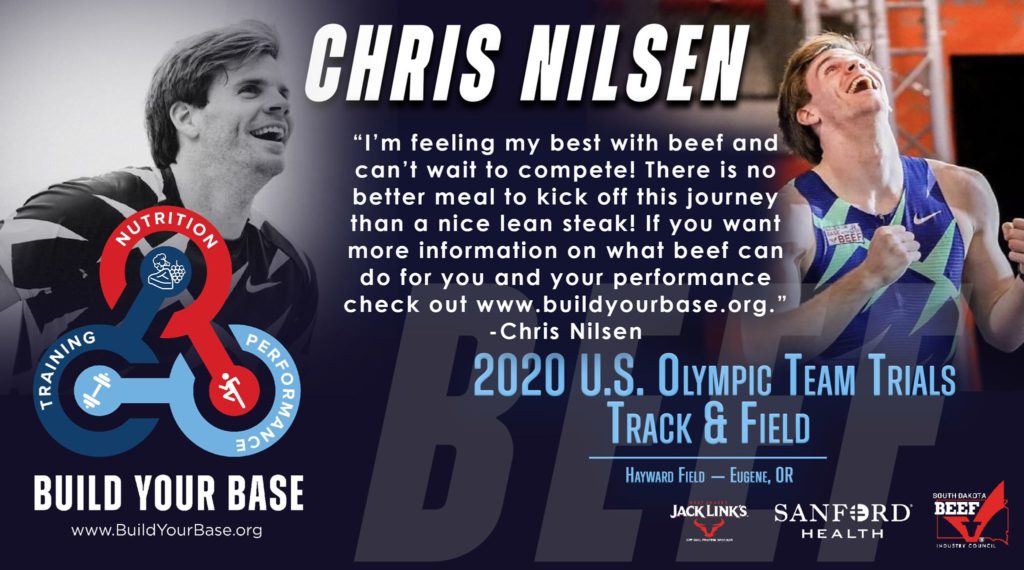 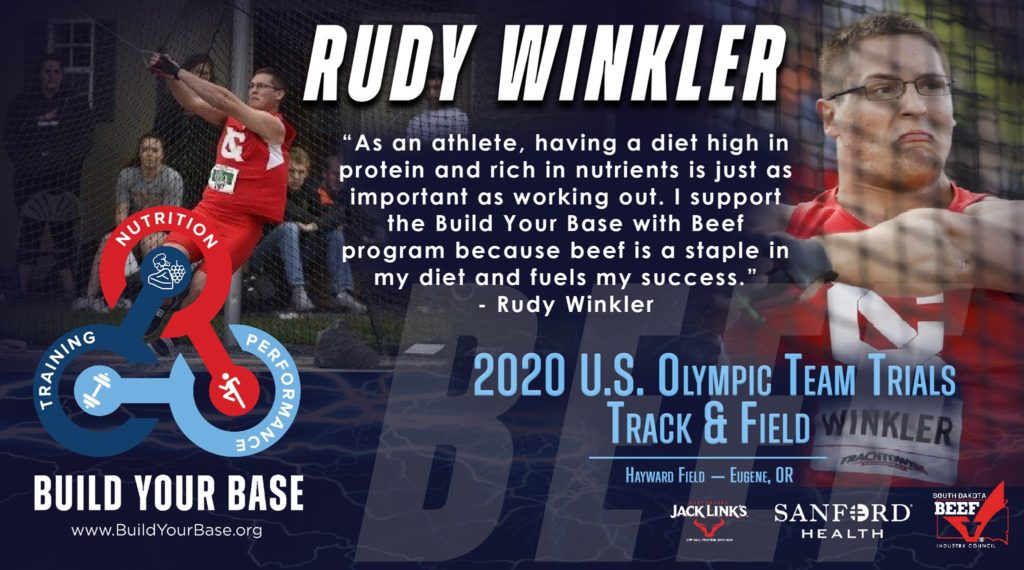 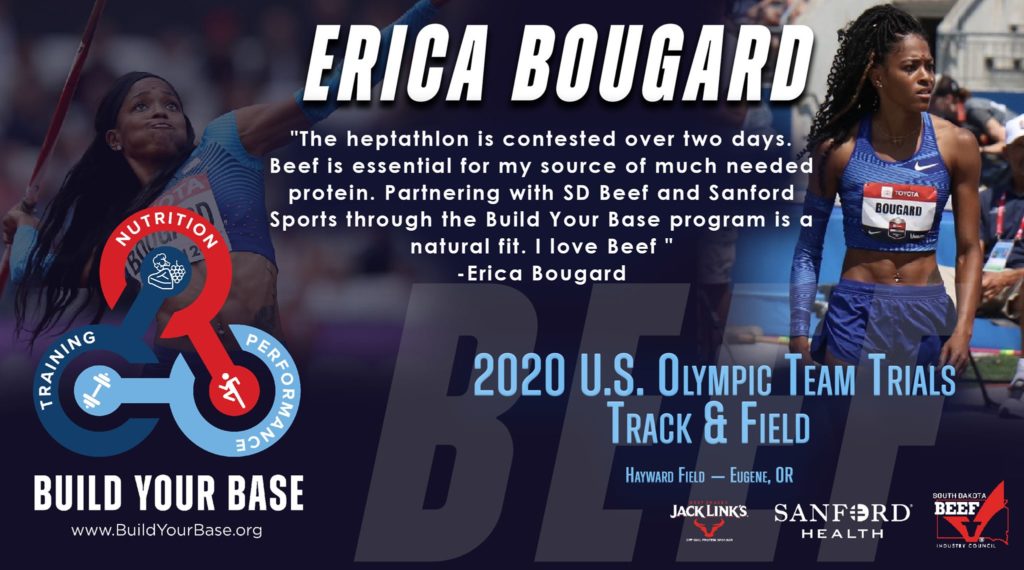 These athletes all act as representatives and spokespersons for the Build Your Base program.

In addition to these athletes representing beef, the SDBIC executed other beef promotion tactics during the U.S. Olympic Team Trials Track & Field competition in Eugene, Oregon. Throughout the competition, athletes and attendees alike could see “Build Your Base with Beef” banners at every entrance and on the fences around the track. Eight thousand fans also received beef swag bags filled with Jack’s beef jerky and additional beef promotion items to enjoy. In total, 8,000 bags were distributed. Build Your Base was the only educational program showcased at the U.S. Olympic Team Trials Track & Field competition. Another highlight from the event was having NBC Sports Talk discuss the program and beef’s nutritional power.

The National Scholastic Athletics Foundation (NSAF) endorsed and highlighted the program at Hayward Field during their Outdoor Nationals competition, which immediately followed the trials. This foundation works with elite high school athletes across the U.S., with many becoming future Olympians.

In just a few short years, Build Your Base has evolved and grown significantly. It’s a flexible program that has seen success in all age groups. To have more athletes powered by beef, Build Your Base will be expanding in nine other states this fall: Pennsylvania, New York, Texas, Kansas, North Dakota, Iowa, Montana, Nebraska and Oklahoma. 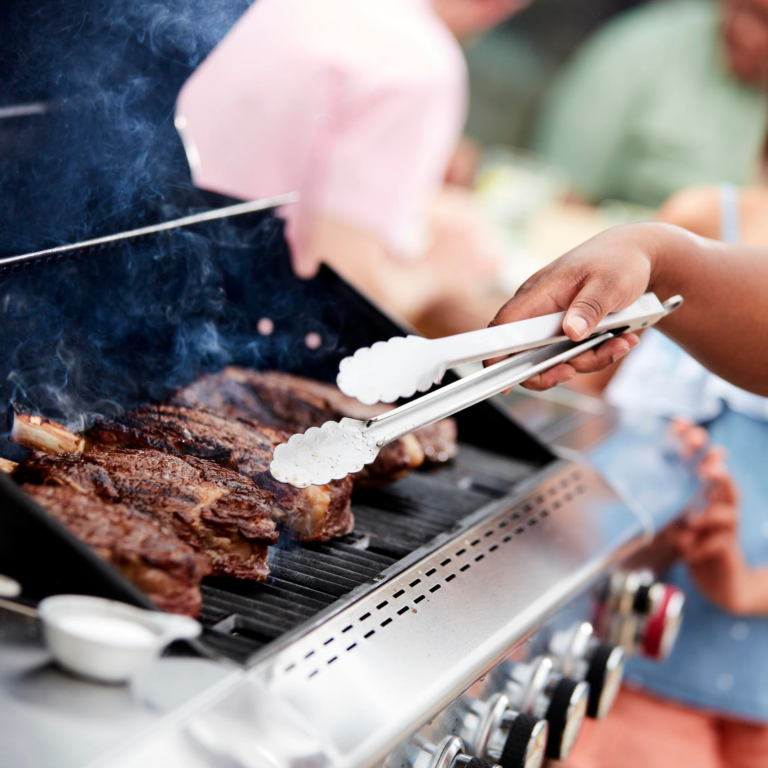 The Science Behind Promoting Beef 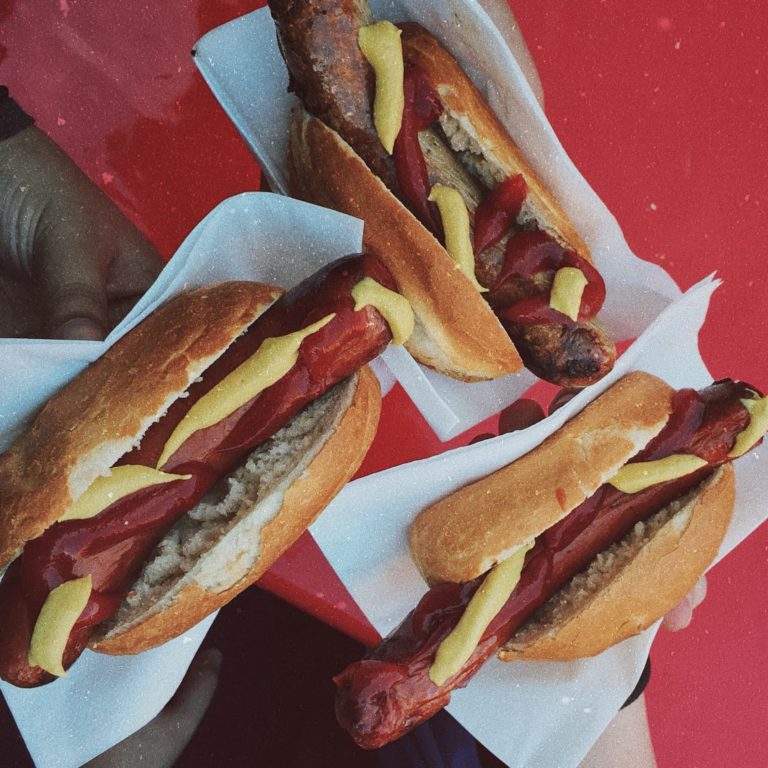 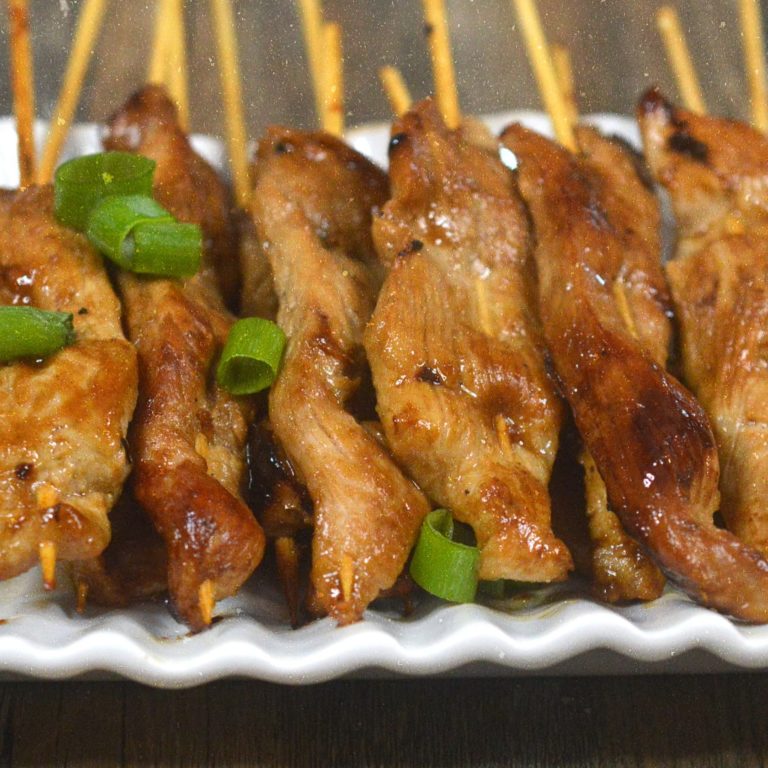 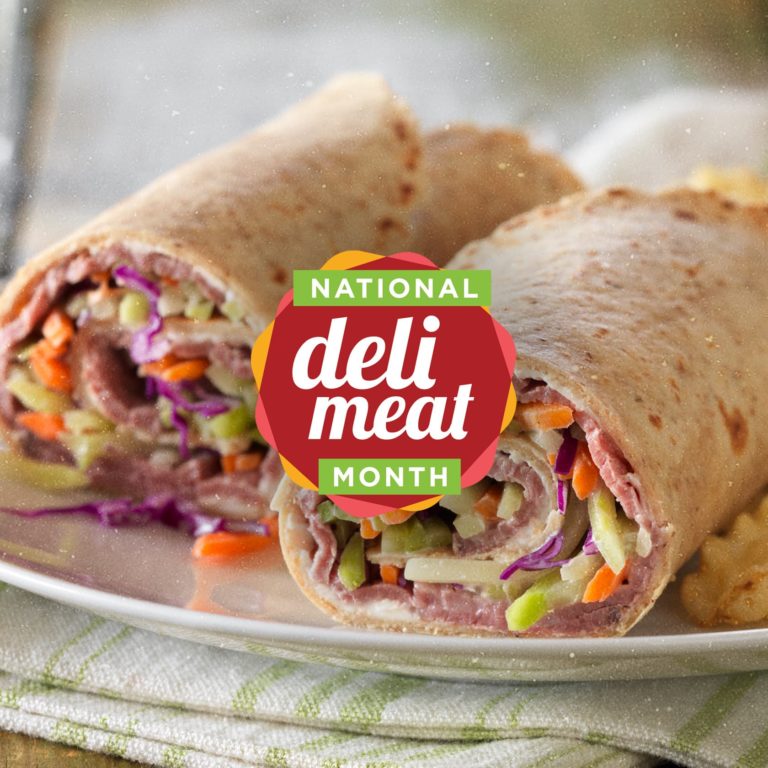 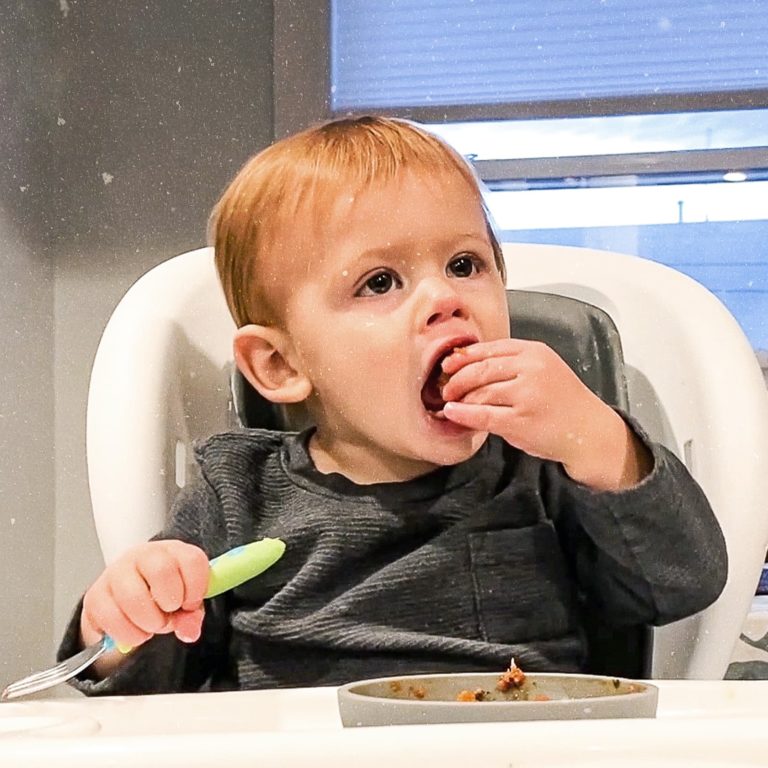 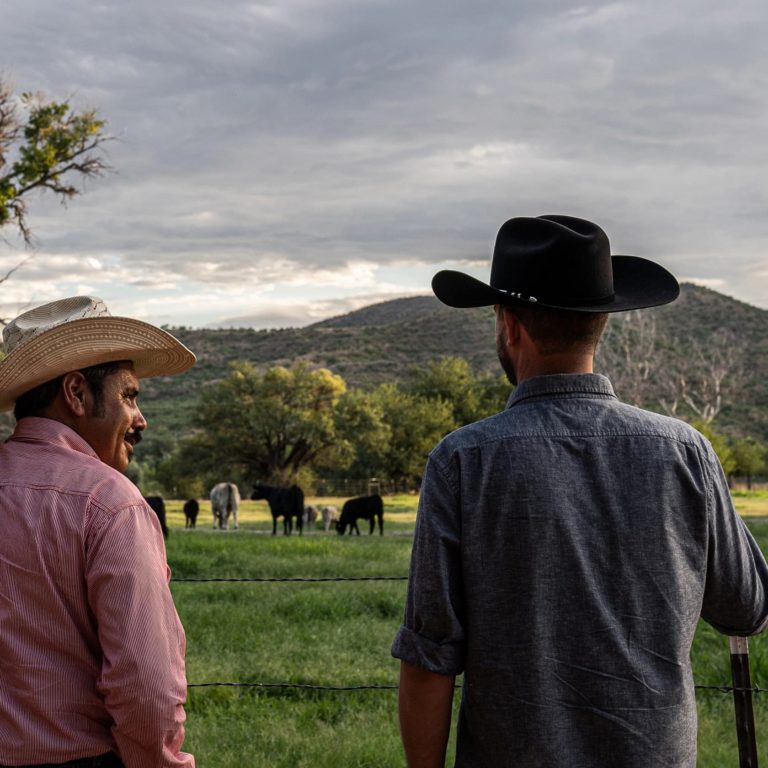 Chefs in the Pasture and Ranchers in the Kitchen 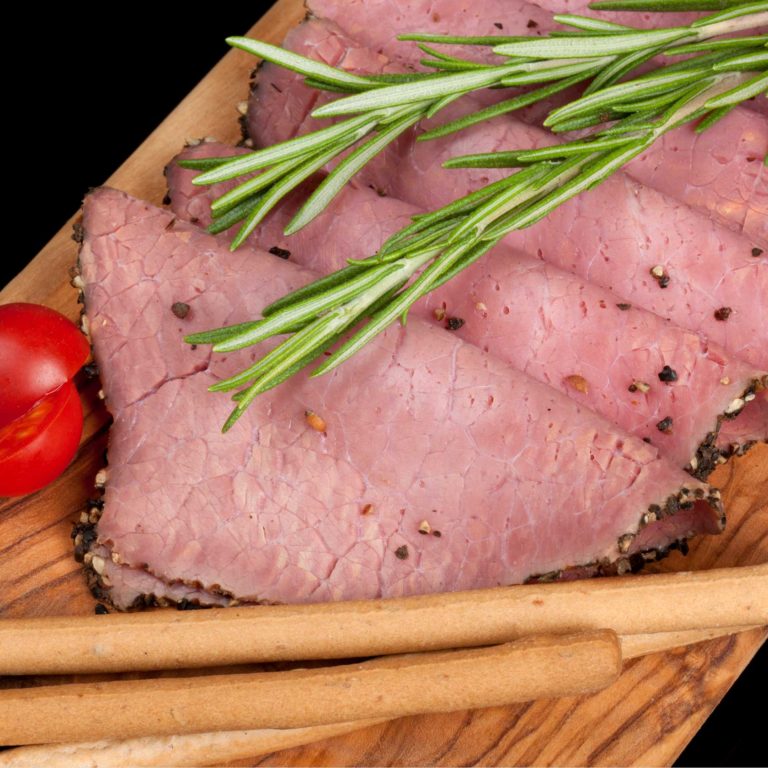 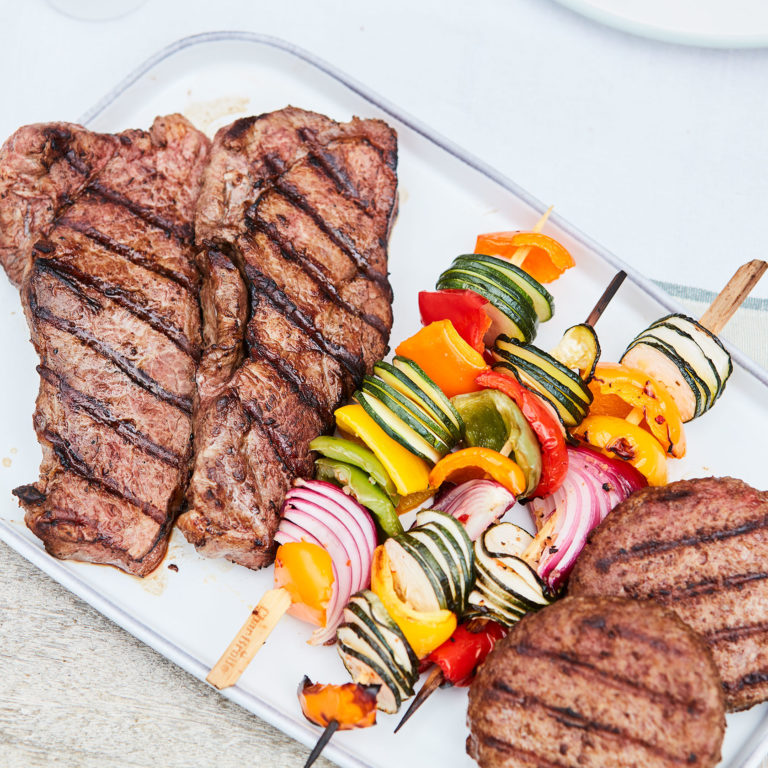 The Checkoff Ensures Beef’s Inclusion in a Healthy Diet 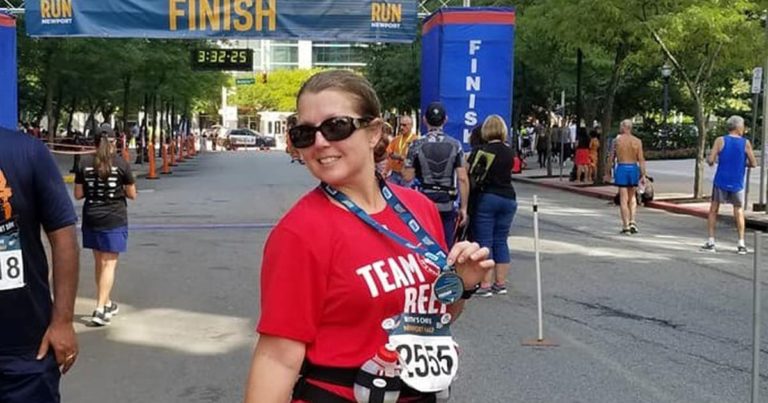 Team Beef Member on the Frontlines of COVID-19 Patient Care 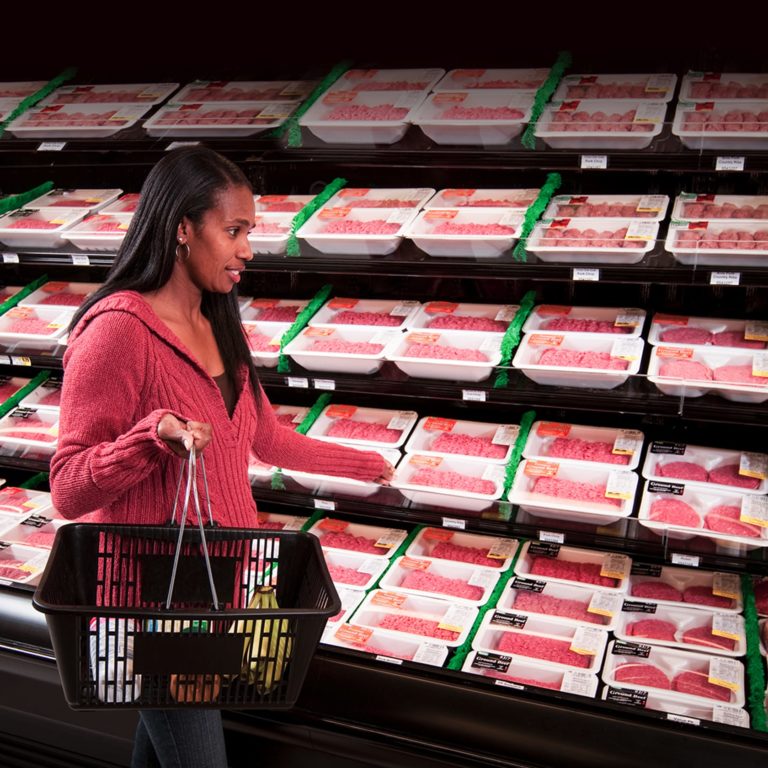 Beef Finds its Place in a Heart-Healthy Diet 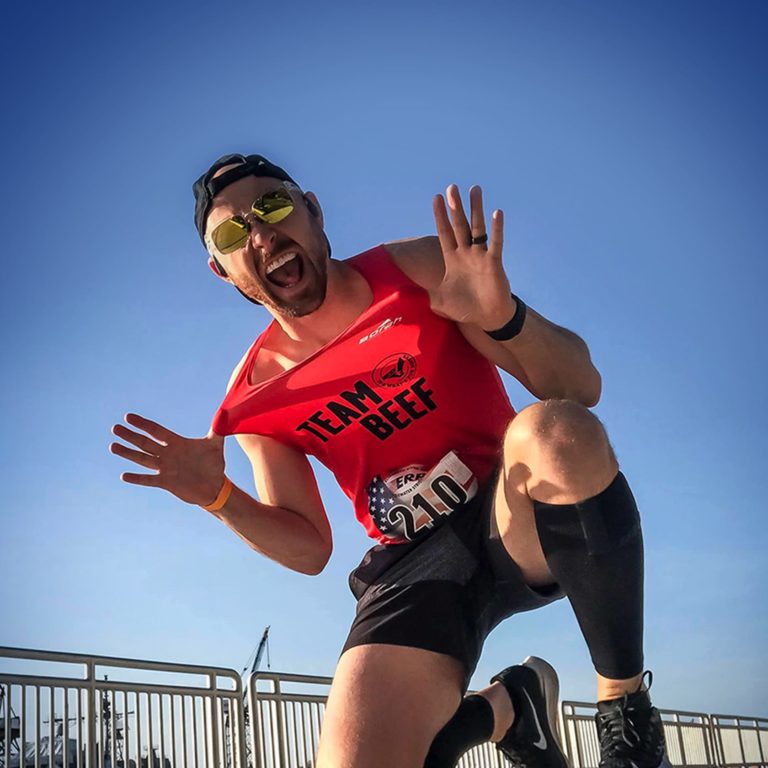 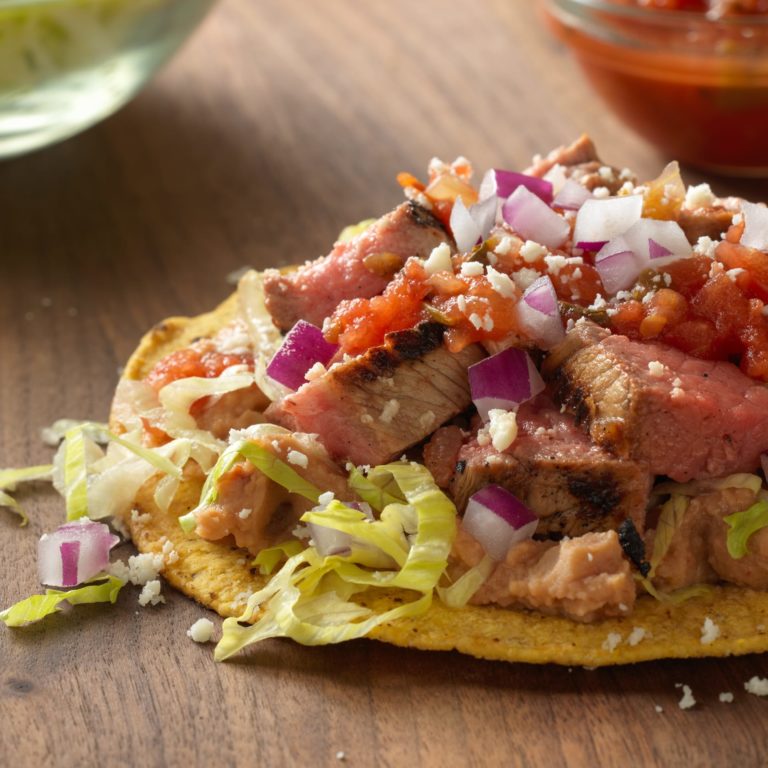 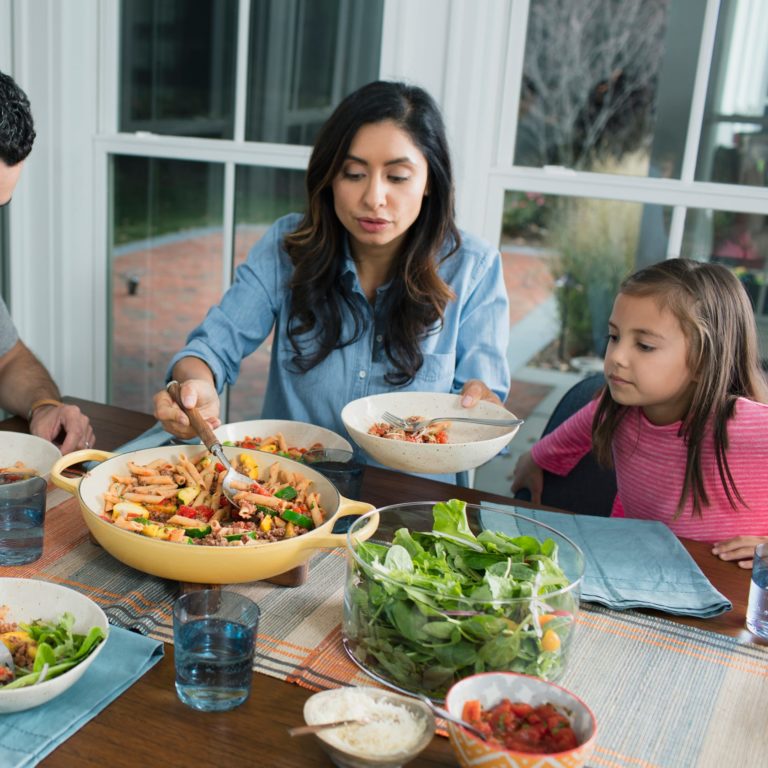 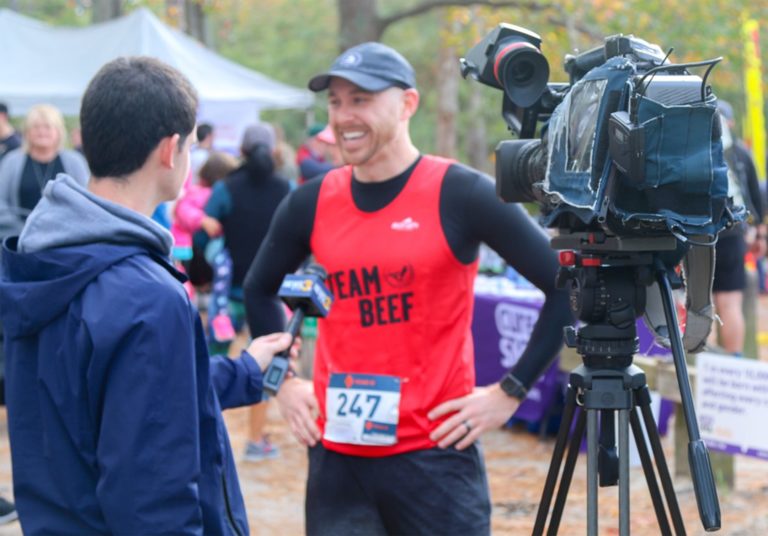 NEBPI: Beef on the Run at the 2017 New Balance Falmouth Road Race