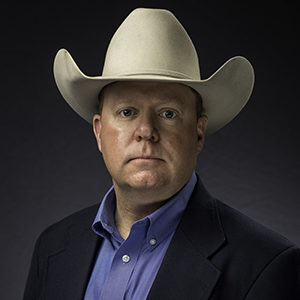 Ryan grew up on a family ranch in north central Texas that was a cow/calf and stocker operation. After high school he attended Texas A&M University where he received a BS in Agribusiness in 1997. Upon graduation he went to work for Continental Grain Cattle Feeding (now Five Rivers). He is currently the General Manager for Hartley Feeders, a Five Rivers Cattle Feeding operation. In addition, Ryan operates his own stocker operation back home on part of the family ranch. Moorhouse and his wife, Colette, have two sons and reside in Amarillo, TX.