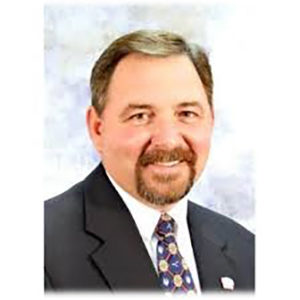 Ross is a graduate of Iowa State University with a bachelor's degree in animal science. He has held multiple positions in the cattle industry but has served as the marketing coordinator for Nichols Farms in Bridgewater, Iowa since 1994. In his role at Nichols Farms, Ross works to produce and market beef genetics that will add value to his commercial customers’ herds and meet today’s consumer demands.

Ross has been active in numerous beef industry associations since 1994, including the Cass County and Iowa Beef Producers. Over the years, he served as the secretary, president and state representative for the Cass County Beef Producers, and he also coached the Cass County Beef Extravaganza from 2001 to 2006. He was a member of the Iowa Cattlemen Merging Leader Class in 2003, and he’s a member of the National Cattlemen’s Beef Association. Havens represented District 13 for the Iowa Cattlemen’s Board of Directors from 2007 to 2009, and he was the organization’s president from 2011 to 2012. He also serves as a director of the Iowa Cattlemen’s Foundation. From 1999 to 2012 Havens served as Wiota’s mayor, and he also serves on the local fire department.