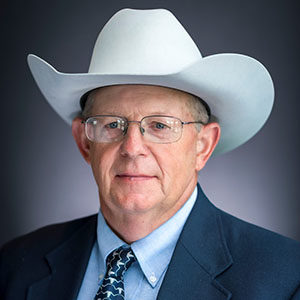 Norman and his brother Jim own and, along with Norman’s son Kyle, operate a 7th generation grain and beef cattle farm in south central Indiana, near Martinsville.

Norman graduated with a B.S. in Animal Science from Purdue University and an M.S. from the University of Nebraska-Lincoln in Ruminant Nutrition.

Norman and his wife Jana are the proud parents of son Kyle, daughter Megan and grandparents to Kyle’s son, Miles.