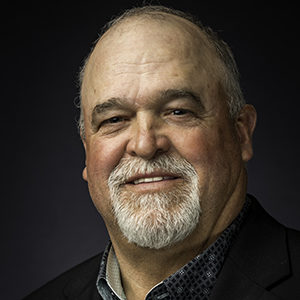 David was nominated to the Cattlemen's Beef Board by Dairy Farmers of America and was appointed by the U.S. Secretary of Agriculture to begin his first term on the Board in 2016. He and his wife, Tamme, operate a dairy and cow-calf operation in Hartville, Missouri, and also produce hay. In addition to the Beef Board, David has served as president of the Wright County Soil and Water district and as vice chairman of the Southeast Council of Dairy Farmers of America.