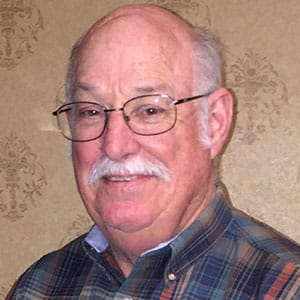 CW was nominated to the Cattlemen's Beef Board by the South Carolina Cattlemen's Association and appointed by the U.S. Secretary of Agriculture to begin his first term on the Board in 2016. He was raised on a dairy farm and attended Clemson University, after which he managed the family dairy for two years before reporting for duty with the U.S. Navy. CW served on Naval submarines for 13 years and now is retired from the U.S. Navy Reserve. He has been active in agricultural organizations, including service as treasurer of the South Carolina Cattlemen's Association; as secretary/treasurer of the York County Farm Bureau; on the nominating committee for NCBA; and as a member of the South Caroline Farm Bureau.