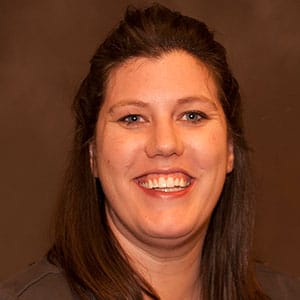 Chief Strategy Officer Trista Brown Priest is the 3rd generation of the Brown family to work at Cattle Empire. She has worked in different capacities at the company since she was 14 years old. Returning to Cattle Empire full-time as the Empire Repair Services manager following her graduation from Kansas State University to pursue her MBA in agriculture economics and finance, with which she graduated in 2012. Following her graduation, she assumed the position of Vice President of Cattle Empire, transitioning to Chief Strategy Officer in 2015, where she now leads the risk management, human resources, and communications teams.