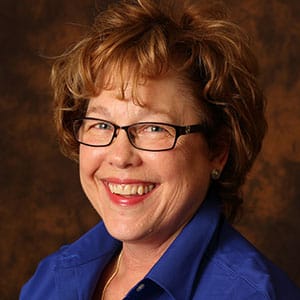 Kristina has been involved in agriculture her entire life. She spent her early years on a dairy, hog and tobacco farm in the idyllic community of Watertown, TN. In the late seventies she married Bill McKee, who at the time was a cattle order buyer along with his brother and father. Kristina and Bill joined Bill's family in purchasing a livestock auction market in Lebanon, TN. They successfully marketed cattle at the location until 2009 when urban sprawl depleted the area cattle farms. They became partners with a local cattleman in 1996 and purchased another livestock market in Unionville, TN. Kristina currently serves on the board of directors for the TN FFA Foundation, Advisory board for the TN Beef Foundation, member of the TN Livestock Markets Assoc., Wilson County Cattleman's Assoc. and the Farm Animal Care Coalition of TN. Kristina was a member of the board of directors for the TN Beef Industry Council from 2009-2014 serving as a Chairman from 2012-2014. Actively supports the local FFA chapter and 4-H club in Wilson Co. Proud parents of two wonderful daughters. Kristina and Bill continue exposing their three grandchildren, son-in-law and extended family to the riches of Farm Life.